By a Pioneer in Europe

Had you asked me whether Europe was unreached a decade ago, I would have responded with a resounding “No!” How could a continent that boasts beautiful churches and birthed the Reformation be unreached?  Why should an organization like Pioneers, one focused on reaching unreached people groups, send missionaries to a continent where 70.8% of the population are reportedly professing Christians? Shouldn’t we focus our efforts elsewhere?

I entered the missions world focusing on the 10/40 window—but now I consider Europe one of the most unreached continents in the world. And I’m not alone.

In Europe, nationality and religion are almost synonymous. To be Croatian is to be Catholic. To be Serbian from the former Yugoslavia is to be Orthodox. And to be Scandinavian is to be Lutheran. State religion is not a choice but an undisputed fact assigned at birth.

During times of war, leaders often used churches as places of mobilization and strategizing rather than preaching a gospel of peace and reconciliation. In Greece today, it is illegal to share the gospel unless attempting to convert someone to Greek Orthodoxy. In Sweden, it is culturally acceptable for a priest not to believe in God, and missionaries attest to meeting Swedish college students who have never had a spiritual conversation.

The statistics reveal that less than 2% of Europeans are evangelical believers, including less than .1% in Slovenia, .3% in Poland, .5% in Austria and 1% in France.  Though many are Catholic, Lutheran or Orthodox Christians—and there may be an unspecified number of redeemed, gospel-adhering believers in these faith traditions—a closer look reveals that this faith is often a cultural tradition instead of true belief in Jesus.

Today, if you asked me, “Is Europe unreached?” I would respond with a resounding, “YES—it is unreached!”

One missionary so clearly communicated, “Europe is as spiritually poor as it is materially rich. Remember that there are two places to die of thirst: one is the desert and the other the ocean. Europe is the spiritual ocean of the missions world.”

Contact us or visit Pioneers in Europe to learn more about opportunities to serve. 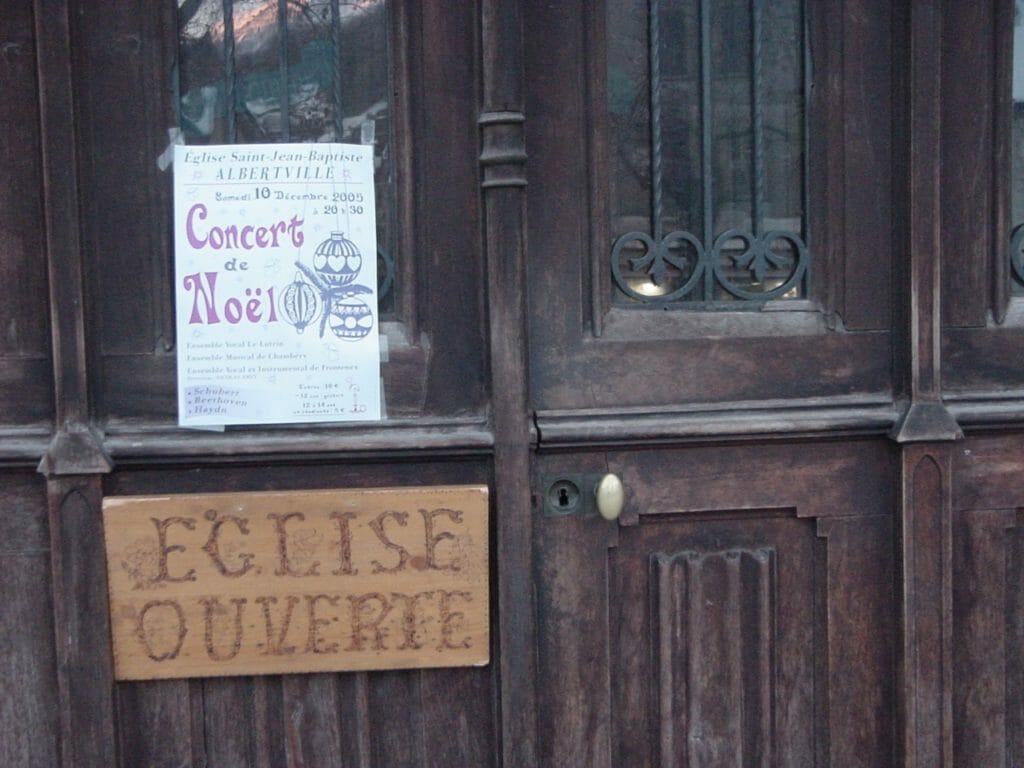 The Church of St. John the Baptist in Albertville, France, beautifies the foothills of the Alps in this small town. Though the church is open, few enter regularly. Many only attend programs or concerts on Christian holidays like Christmas and Easter. 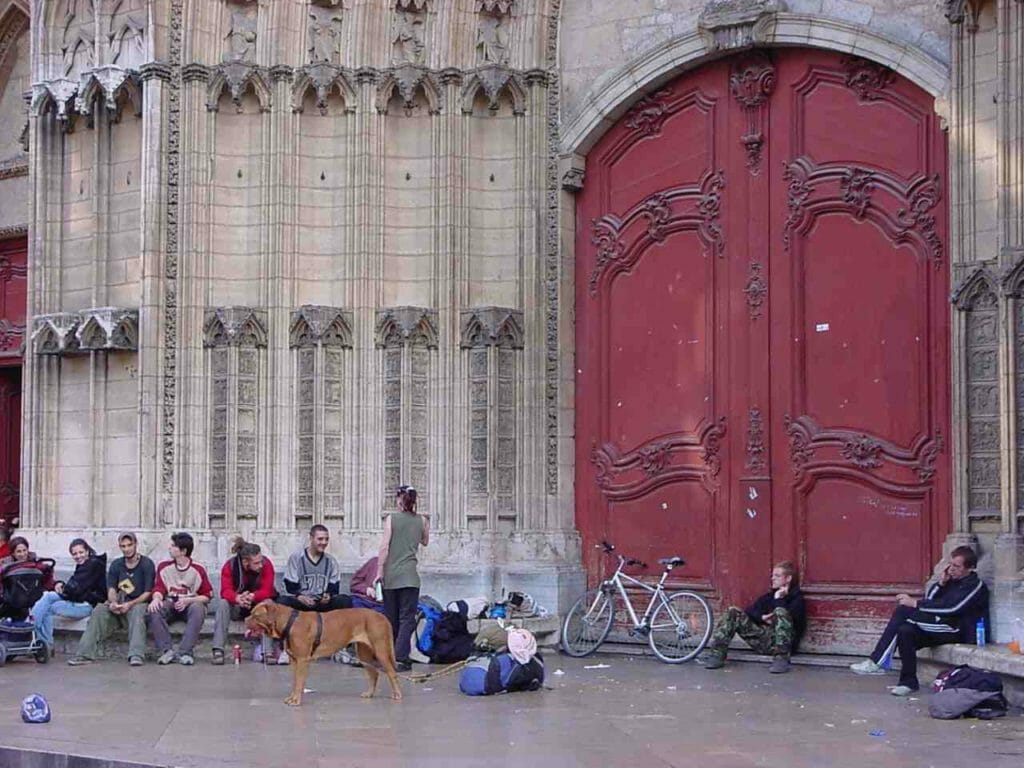 This basilica in Lyon, France, is a gathering place for the homeless, troubled youth and street performers. However, tourists and the occasional worshiper are the ones who venture inside. 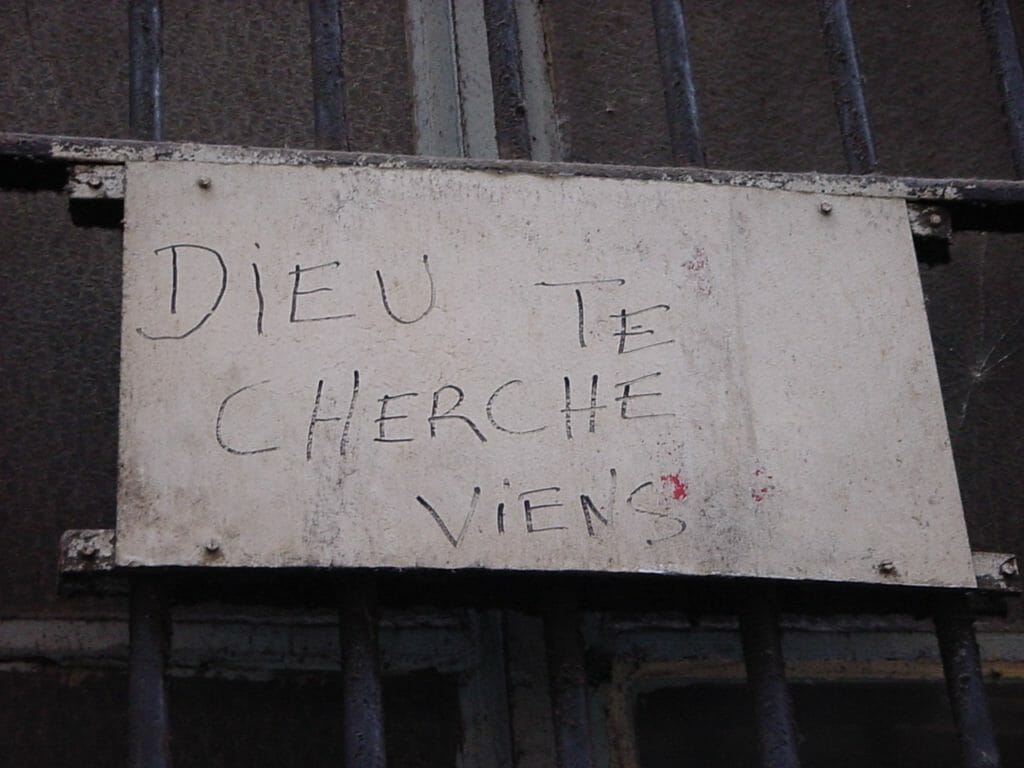 This handwritten sign on the barred window of a church in France reads, God is looking for you. Come. 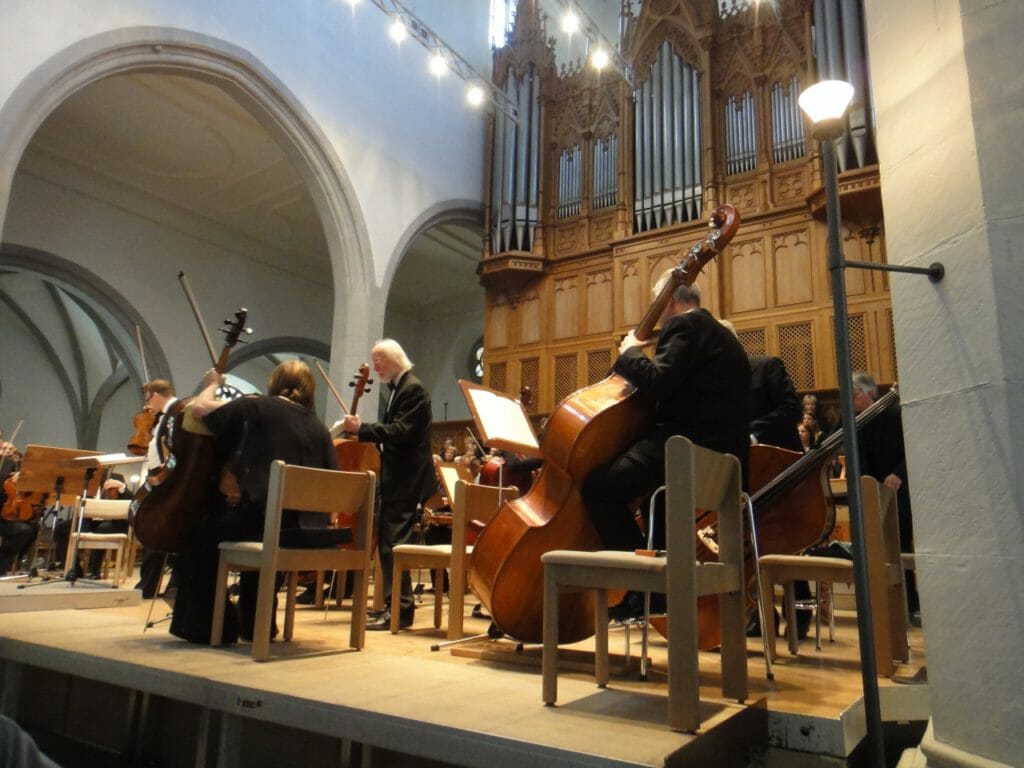 This church in a Swiss village is the venue for many musical performances including opera, chorale and orchestra. A great site for performance, yet not often used for gospel presentations. This performance was Handel’s Messiah during Easter. 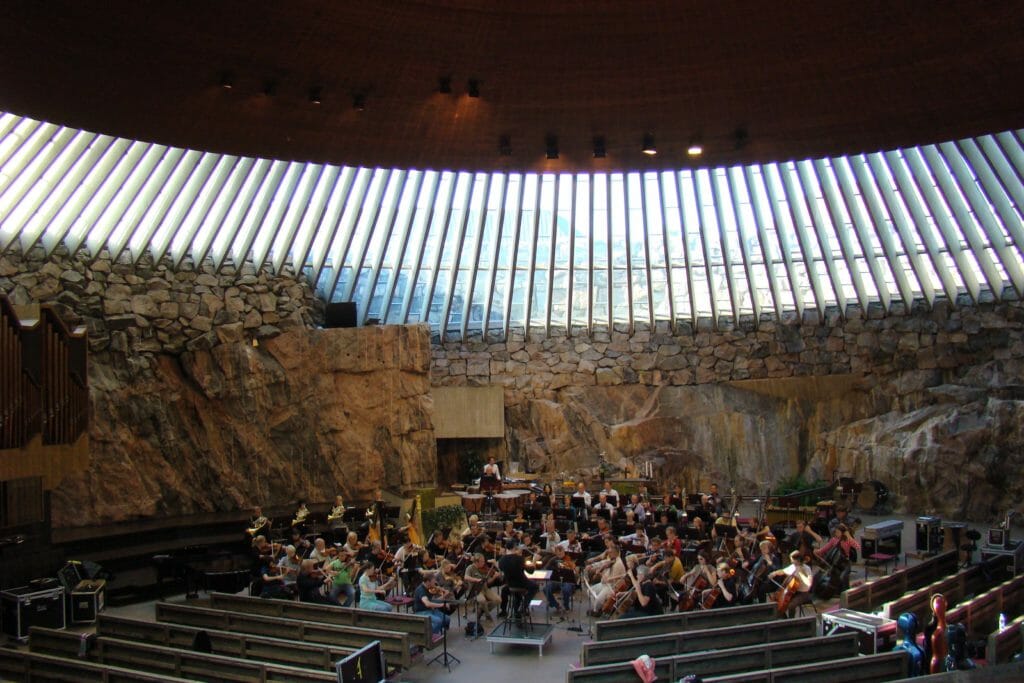 Builders carved the Church of the Rock in Helsinki, Finland, from a large granite formation shortly after World War II.  The acoustics of its copper dome amaze. This is a practice for an orchestral performance. 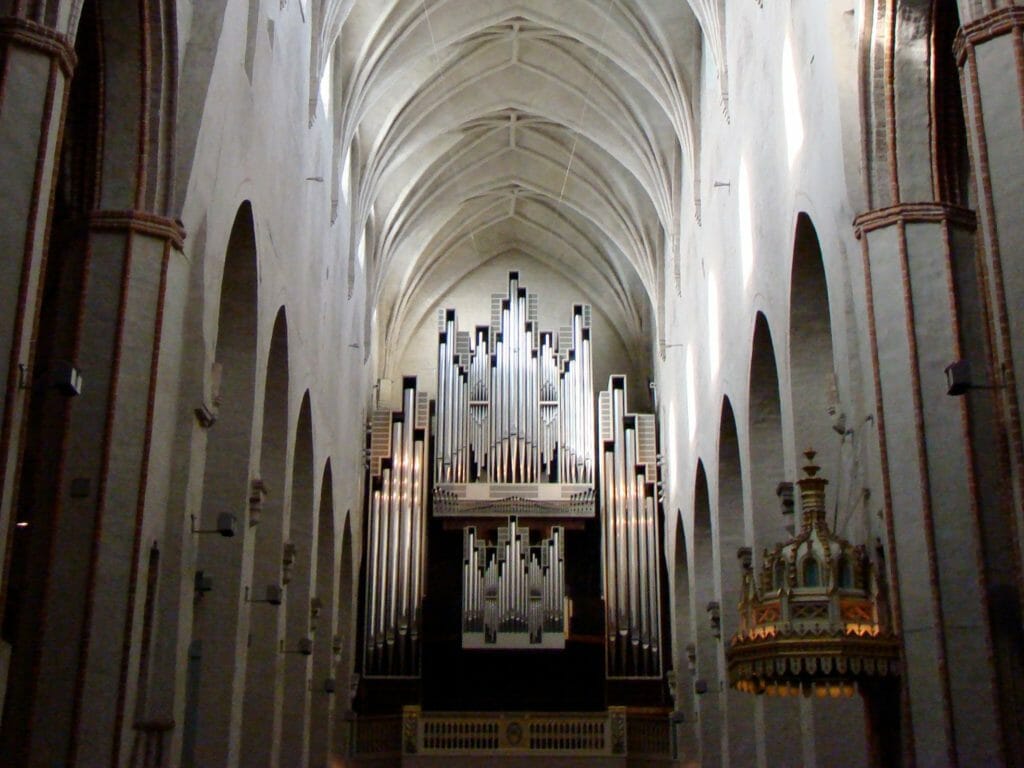 The Turku Cathedral in Turku, Finland, is home to great Scandinavian Christian history. However, now it is primarily a tourist destination and home to many artistic and social programs in the city. 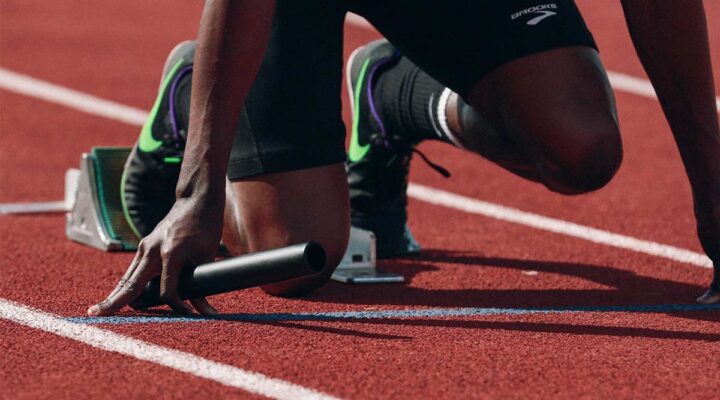 Get Ready, Get Set, Go! Preparing to Serve on the Field 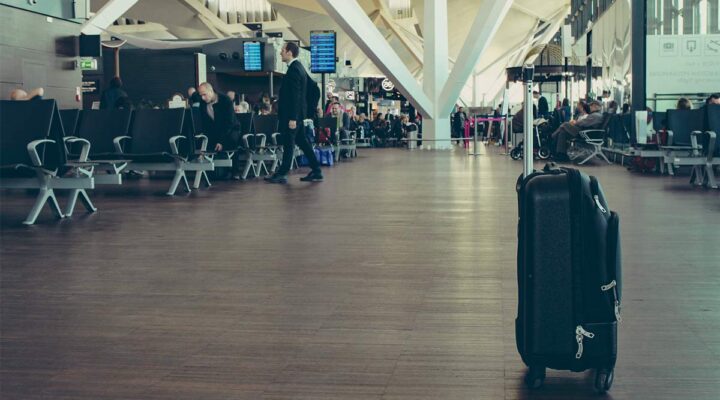 Going to the Ends of the Earth? Bring Your Church Along!

We see the process of sending out field workers as a partnership between the mission agency and the local church. Your church may feel the same way. 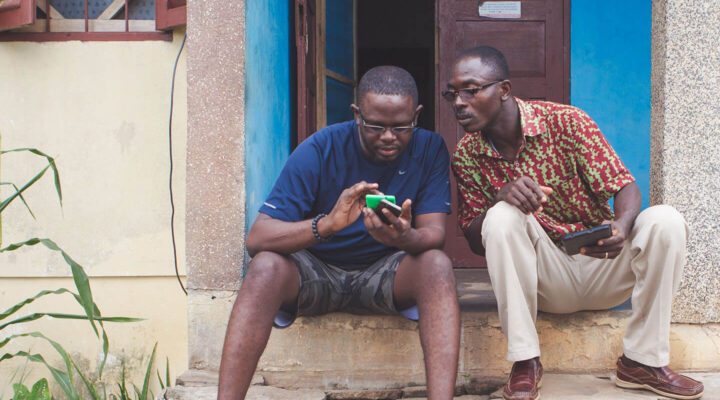 Need answers? Seeking truth? Where do you start? Probably by looking online. Recent months have only accelerated this trend, worldwide. We rejoice to see doors open for the gospel to reach those who seek it. 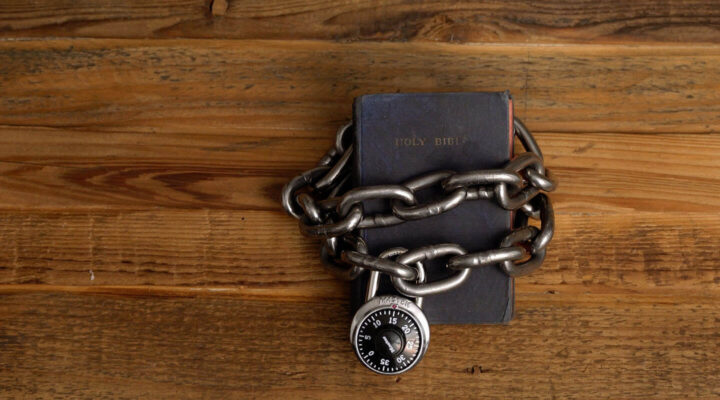 Video – What Is Media Outreach?

What if a spiritual seeker in an unreached part of the world uses Google, YouTube or even Facebook to find answers to their questions about Christianity? This is happening more than you may think.