Few of us would deny that today’s missionaries should strive to be like the Apostle Paul. Clear on the message, bold, willing to suffer, focused and tenacious. Luke’s account in Acts shows us Paul was all these things and more. Some of that “more” is also communicated in the book of Acts, but in a more subtle, indirect way. Track with me a bit if you will as we take a fresh look at Paul’s Roman adventure.

Following his significant victory in Ephesus with the burning of the magic books (worth as much as US $4 million in modern terms), Paul sets his sights on new destinations. “Paul decided to go to Jerusalem … ‘after I have been there,’ he said, ‘I must visit Rome also’” (Acts 19:21).

This first mention of Rome represents a vision that had formed in Paul’s mind. This vision is confirmed by God. That confirmation comes in Acts 23. After arriving in Jerusalem, the apostle is arrested and brought before the Jewish Sanhedrin. The Lord assures Paul, “As you have testified about me in Jerusalem, so you must also testify in Rome” (Acts 23:11). The mission to Rome clearly has God’s stamp of approval.

At this stage of the story, Paul reminds me of many missionaries and prospective missionaries I know. They cherish a vision of what they are certain God wants them to do—a new people group to reach, a new area to enter with the gospel, an innovative means to make a difference among the nations.

Many of these new missionaries have also formed a picture of how the vision will become reality. At the risk of trying to pry between the lines of Scripture, I suspect that Paul may have envisioned himself marching into Rome as he marched into so many other cities. First there would be the visit to any gathering of Jews present in the city to present the claims of the Messiah. Then the broadening of the proclamation to the Gentile population. No doubt there could be opposition, but Paul likely would have expected to roam freely about the great city as God either opened new doors for him or moved him on to the next destination.

The next few chapters of Acts recount for us Paul’s circuitous and highly eventful journey from Jerusalem to Rome—as a prisoner. As we draw near the final curtain on the book of Acts, we find the great apostle unable to move about Rome at all, but living there in his own rented home (under house arrest). It doesn’t seem to be the glorious climax he may have envisioned.

Haunted each day by the specter of judgment and execution, how “human” it would have been for Paul to allow frustration or anxiety to get the upper hand. I could easily see myself turning visitors away with a self-pitying excuse: “I’m just too stressed and preoccupied today. Could you please come back another time?”

Not Paul, though. According to Acts 28:30, he “welcomed all who came to see him.” Nor did he see in these visitors an opportunity to talk about his own predicament. Instead, he preached the kingdom of God, just as he had done in all the other cities, and “taught about the Lord Jesus Christ” (Acts 28:31).

So Paul’s God-given vision to bring the gospel to Rome did in fact become reality! The form that reality took was far different than he likely expected. The point however is this: Paul was flexible. He adapted. He found a way to see this new reality as God’s creative way of keeping a promise.

Moreover, the powerful little word “all” in Acts 28:30 suggests that Paul fully embraced his situation. No half-heartedness here; no one was turned away. Every seeker was entertained. Did Paul see his house arrest as a blessing in disguise, a situation to be fully exploited for the sake of the gospel?

God’s Will for You

I find this attitude strangely predictive of Jim Elliot’s exhortation, “Wherever you are, be all there; live to the hilt every situation you believe to be the will of God for you.” Ironically, Jim Elliot’s life and death actually become a 20th century illustration of how God sometimes takes his servants on a different route to a promised destination. The vision of Elliot and his four missionary companions to see the gospel brought to the savage Auca Indians of Ecuador was in fact realized. And God’s way of reaching this reality involved the murder of all five men first.

“Missionaries who make a mark in our unpredictable world will be those who learn best how to follow the sovereign, all-wise Christ through unexpected twists and turns and bone-jarring potholes, instead of becoming frustrated, disillusioned or sidetracked.”

Missionaries who make a mark in our unpredictable world will be those who learn best how to follow the sovereign, all-wise Christ through unexpected twists and turns and bone-jarring potholes, instead of becoming frustrated, disillusioned or sidetracked. Let’s pray and look for that kind of missionary prospect. Let’s design training programs that prepare that kind of overseas worker. And when we pray for the missionaries we’ve already sent out and supported, let’s add to our prayers for safety, strength and souls, one more strategic request: a prayer for flexibility.

Here’s one last encouraging note from the text. Acts 28:31 describes Paul’s captive ministry as being “without hindrance.” What a contrast to previous ministry forays. Typically he was chased from pillar to post by those who opposed the gospel! Where did Paul ever before have the luxury of preaching the gospel “without hindrance”?

Perhaps the lesson is this. For those visionaries who fully embrace God’s sovereignty and wisdom as Paul did, who allow God the freedom to reformat their plans, the result is often better than they could ever have dreamed.

Ken has been with Pioneers since 1983. He and his wife served as church-planting missionaries in South Africa and Indonesia for a total of 14 years. We first published this article on our website in 2011. 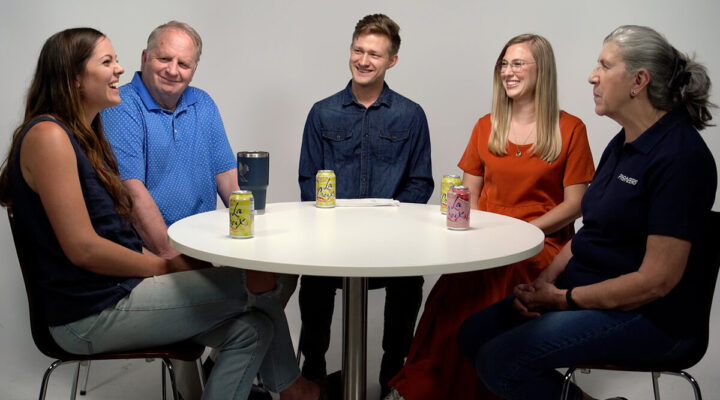 You may have assumptions about what kind of person becomes a missionary, or what missionaries do. But what about people with “non-traditional” skills? Let’s chat. 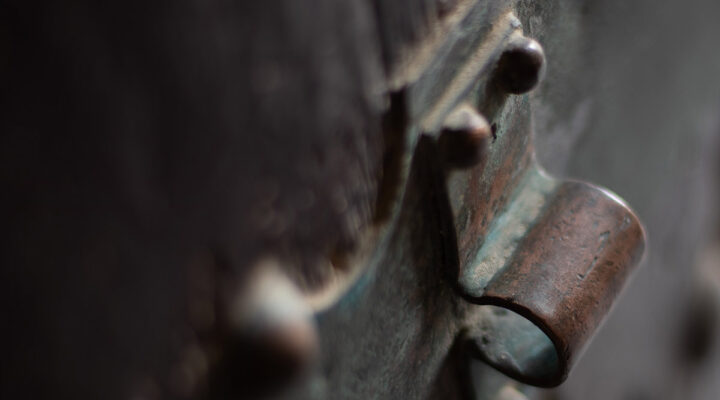 Travels With Paul: Led by God to Take the Gospel to Europe

We never know what will happen when, like Paul, we surrender all to God, follow His direction and trust Him to work His will and build His kingdom. 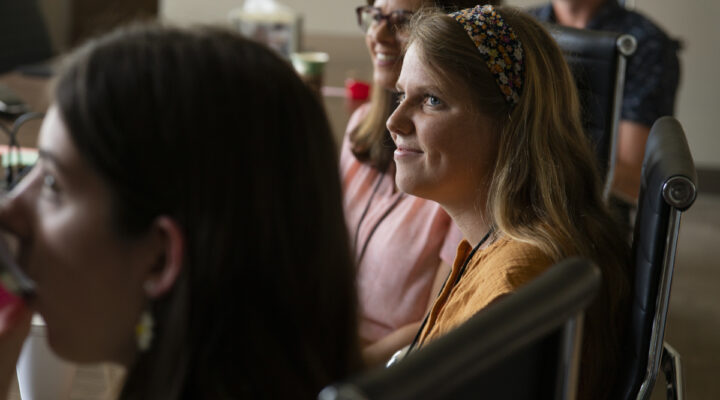 Five interns came to our H.Q. in Florida for ten weeks. We sat down with a few of them to see what it was like. Here's what they said.