By a Pioneer in East Africa

An East African friend and I were sitting there talking, when, suddenly, he changed subjects. “There’s something I’ve been meaning to ask you,” he said. “What is the story of the prodigal son?”

To say that this question came as a bit of a shock is an understatement. Very, very few people here have heard of the prodigal son, yet alone would want it told or explained to them. Shaking off my surprise, I said, “Well, let me tell it to you.”

So I began, and as I started to explain how the younger son asked to have his inheritance, my friend stopped me.

“He asked his father to give him his inheritance early,” I repeated.

“While his father was still alive??!” he responded in disbelief, clearly having a tough time imagining how any son could ever do this to their father. What the younger son did, how shameful it was and how dishonoring it was to his father was so clearly and obviously wrong to my friend.

A Culture of Honor and Shame

Much like the people of the first century who listened to Jesus tell this parable, the younger son’s offense landed powerfully on my friend. Being from an honor/shame culture, he could relate to this parable in ways that some of us cannot, as his culture is much more like the one in the account of the prodigal son than ours is. In his culture, shame falls on an entire family, even an entire clan, because of the actions of one person. It is certainly not unheard of for families to disown someone because of something shameful they did, never speaking to or about that person again. And the actions of this younger son, if they happened in my friend’s culture, could certainly result in a response like that.

The Undeserved Mercy of God

After I finished the parable, I asked him what he thought it meant, and what he thought Jesus’ purpose was in telling it. And as he did so, it was clear—he had understood it.

He knew who the father represented.

He correctly identified the two sons.

And he saw the honor and love and mercy (the completely undeserved and unexpected honor, love and mercy) that the father bestowed on both of his children.

While disowning someone who had done such a thing would not be uncommon in this culture, the response of the father to both of his sons would be very unusual. The father had acted in the most counter-cultural of ways! My friend saw that Jesus was saying that this is how God acts with us! And he saw that the point of the parable is that all of this comes in and through Jesus. My friend really got it. He had understood it all.

As Jesus sometimes said, “He who has ears to hear, let him hear.”

I think we who have grown up with and been around Jesus’ words for much of our lives have the tendency to forget just how incredibly ground-breaking and earth-shattering His words really are. We forget what it was like to hear them for the very first time. But for so much of the world today, that first time has still not yet come. The beauty and the power and the majesty of His words are still unknown to them.

He who has ears to hear, let him hear. 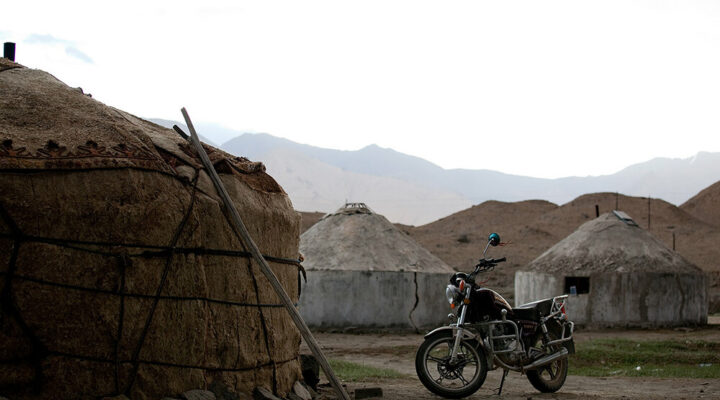 Five Reasons to Be Involved in Global Missions

Why should we go through all the effort, trouble and expense of leaving home to preach the gospel all around the world? Why missions? 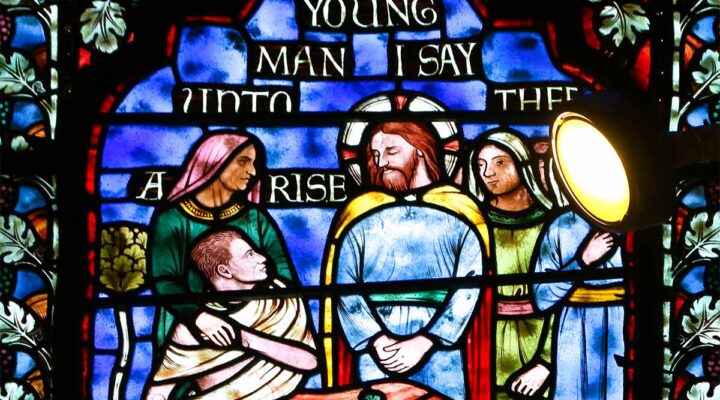 What Happens When a Widow Loses Her Only Son?

Introducing people to the Bible is a big part of what most Pioneers workers do. We find nothing else has the power to touch people’s lives like scripture does.

A Pioneer serving in the Arab world shares how she learned to become a storyteller and offers tips for telling stories from the Bible.