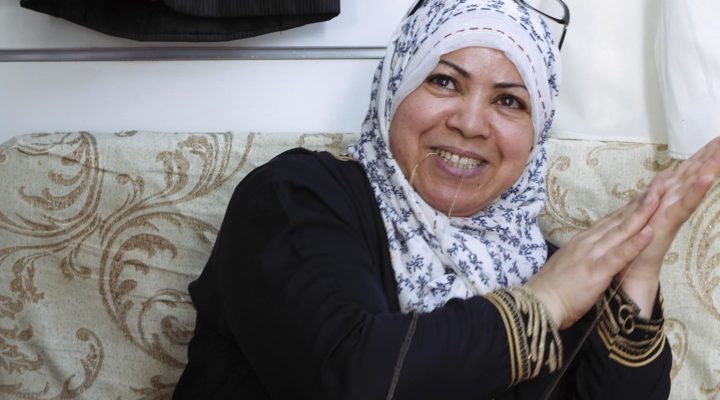 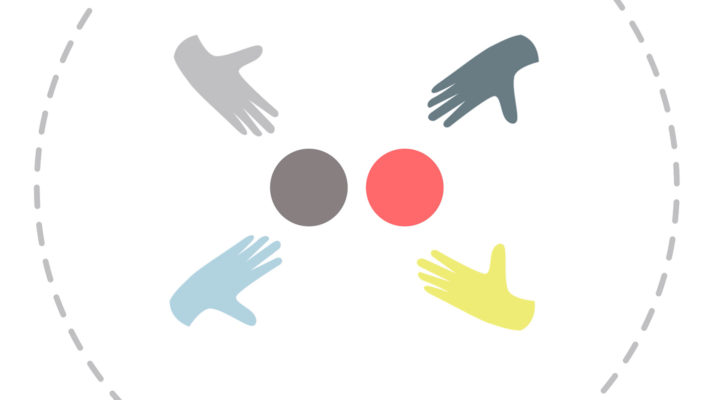 Video – Why Do I Need a Sending Church?

Can you be a missionary if no church sends you? See why every missionary should have a sending church. 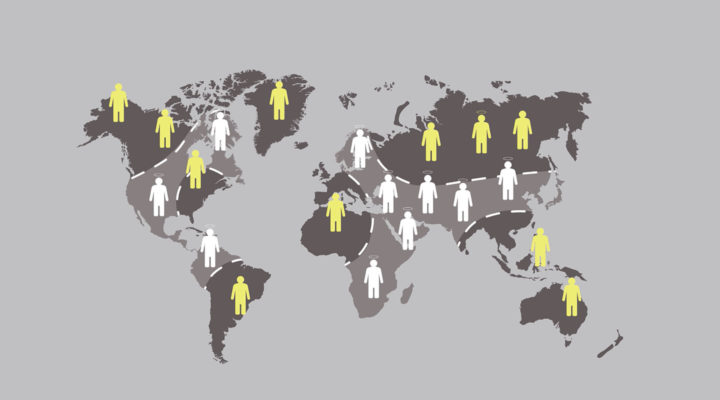 Video – Who Is a Missionary?

What is a missionary? And is everyone supposed to be one? Is missionary even a biblical word? Definitions matter. Find out why. 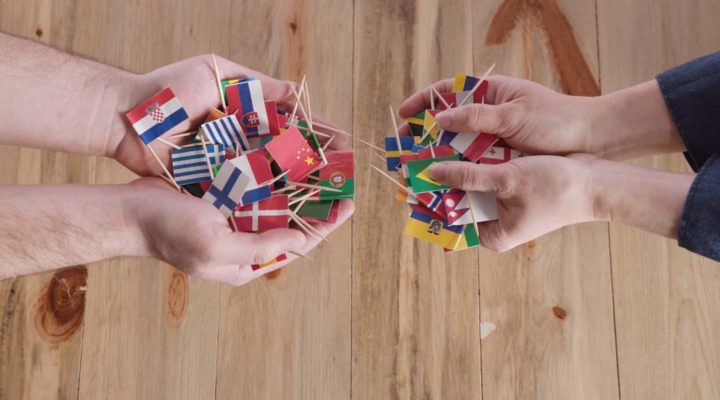 Video – What Is Church Planting? 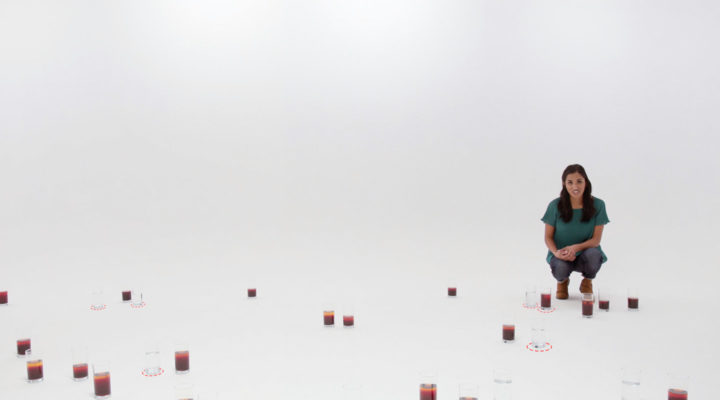 Lost. Unreached. Words Christians use to describe people who aren't followers of Jesus. Where do these terms come from and what's the difference? 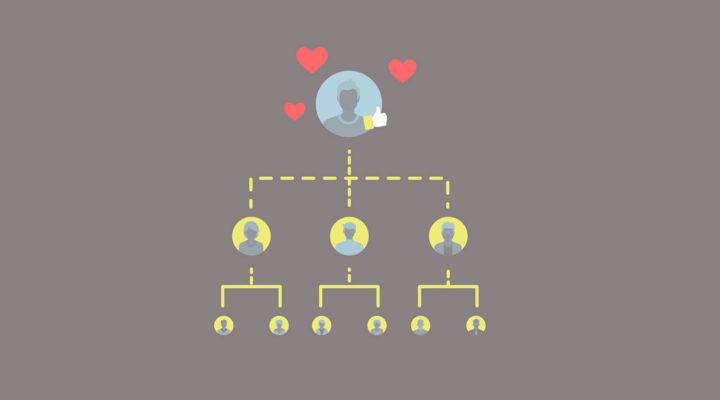 Video – Why Go With a Mission Agency?

It may feel like you just need to get out there as quickly as possible. Why you should partner with an agency when it could potentially slow you down? 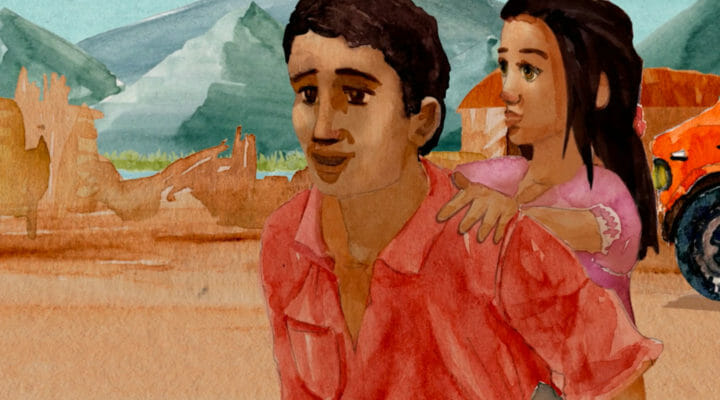 Video – Ministering to the Marginalized 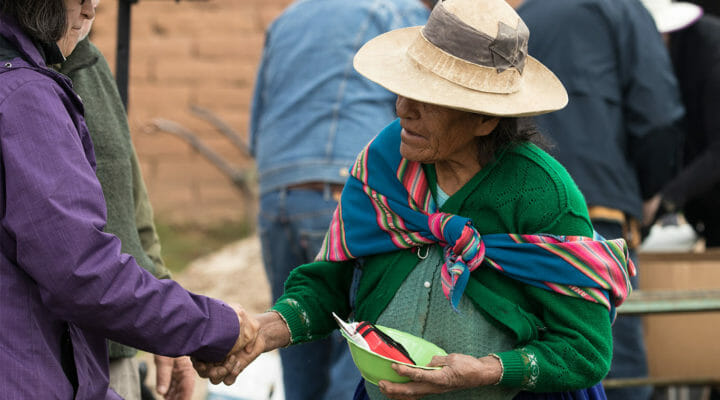 How will non-literate people groups—like the Quechua in the mountains of Bolivia—hear the gospel unless someone goes to them? A father-and-son team are getting them audio gospels. 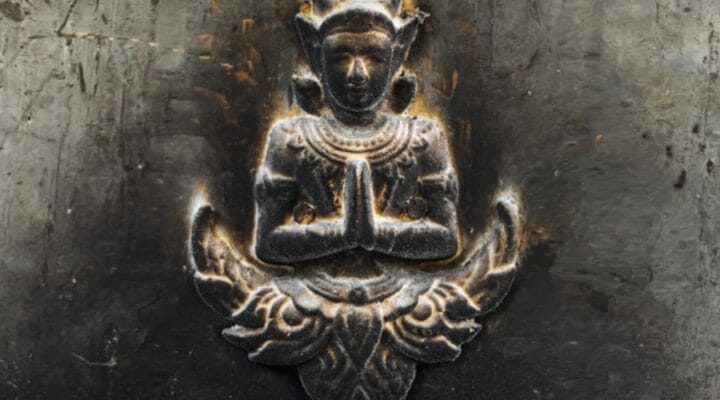 Video – The Soul of Surin

What do you do when your team hits a wall because of the dark spiritual worship happening around you? This is how one team is fighting against the darkness. 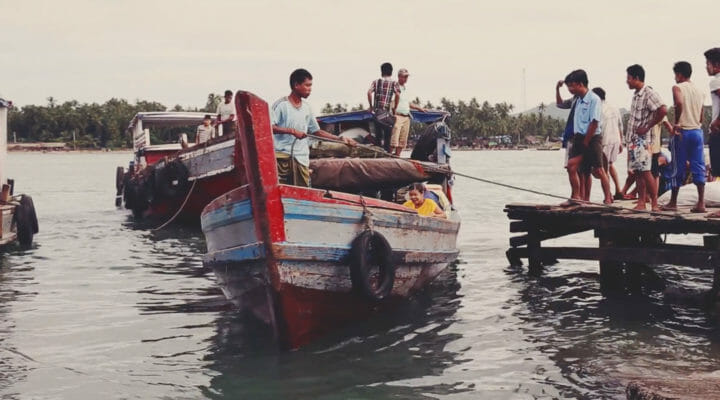 Video – One Boat, One Journey

Hear from two Pioneers in this video who are making Southeast Asia their home and bringing the light of the kingdom into their community. 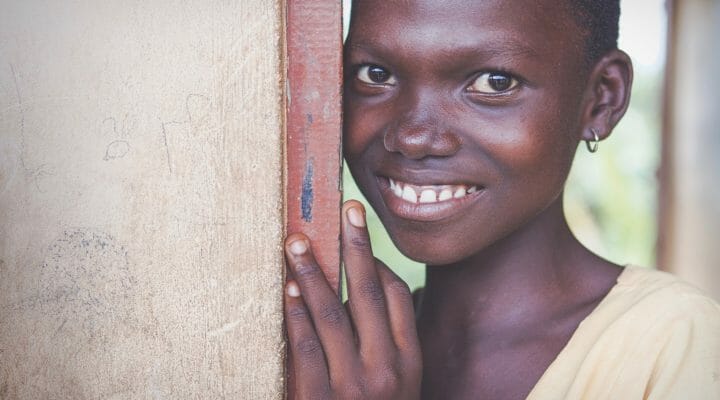 Witness the exuberance and creativity of our brothers and sisters in the Pioneers-Africa movement—their unique challenges, context and perseverance. 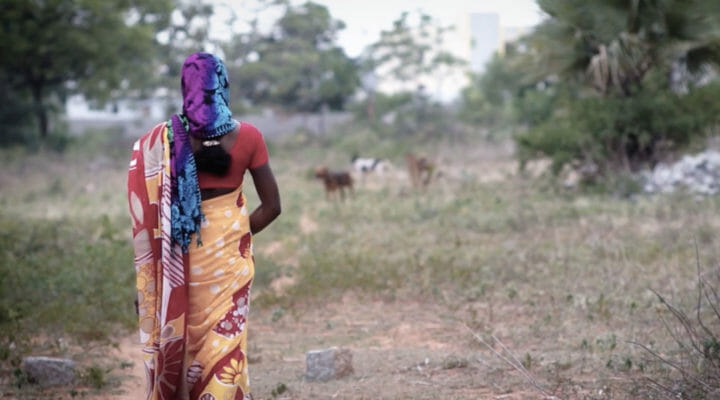 Rani was broken. A recent widow infected with HIV by her late husband and forced her to leave her home, she tried to end her life, but God had a different plan for her. 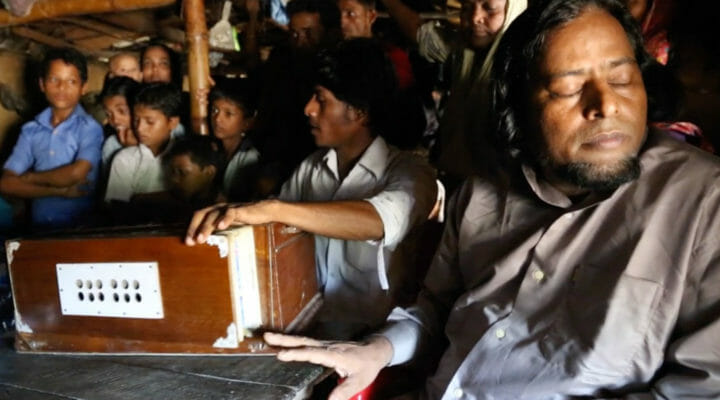 How far would you go to learn about Jesus? Drawn from Islamic mysticism, hear the journey of an evangelist unfold as he seeks answers and shares them with those around him. 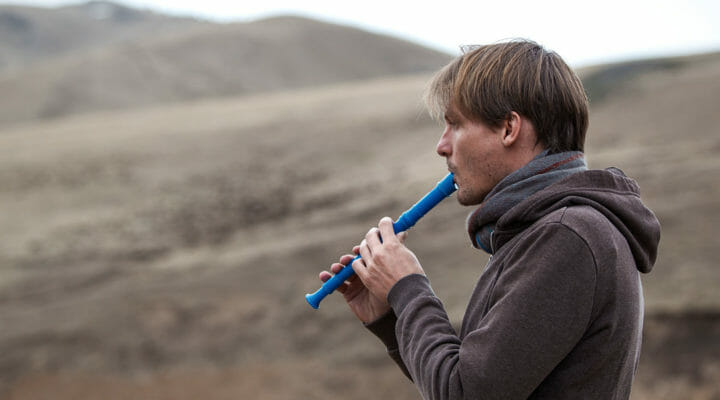 We sent Rob–a friend of Pioneers–to see how God is moving in Central Asia. Follow along as he hears the stories of people God is drawing to Himself. 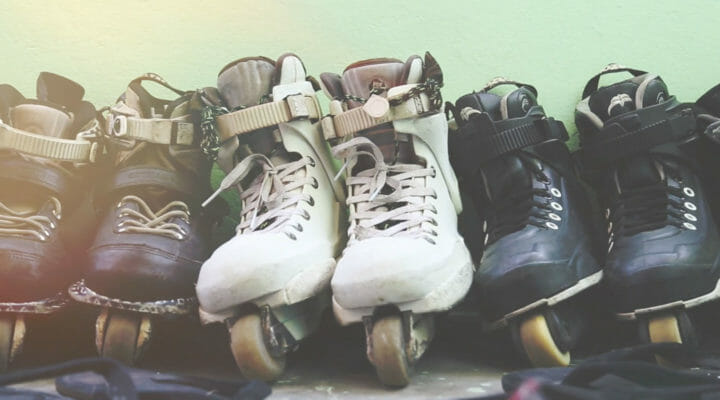 Three tough years of sharing the gospel with skaters in urban Southeast Asia. He had new plans and a new place to live and work. Then God called him back. 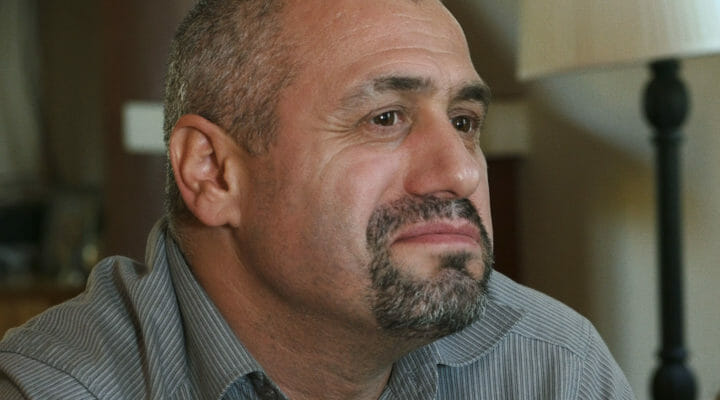 Video – From Albania to Greece

After living in Albania for several years, Andrew and Alecia moved to Greece to make disciples among Albanians who have immigrated there. 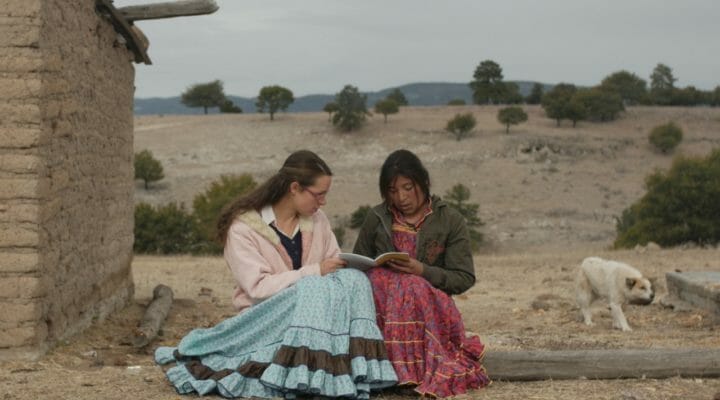 Video – Treasure in the Sierra Madre

Like the buried treasure in Jesus’ parable, a people group of 120,000 has remained hidden from the outside world for centuries. 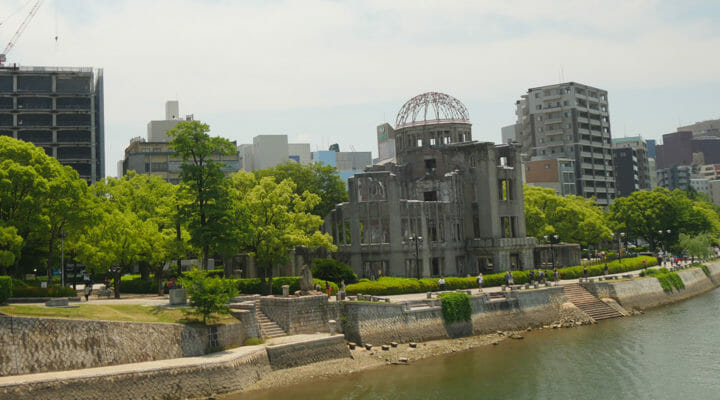 A Pioneers team of Caucasians and Asians work in Hiroshima, known as the “city of peace,” and try to introduce people to an everlasting source of peace, one donut at a time. 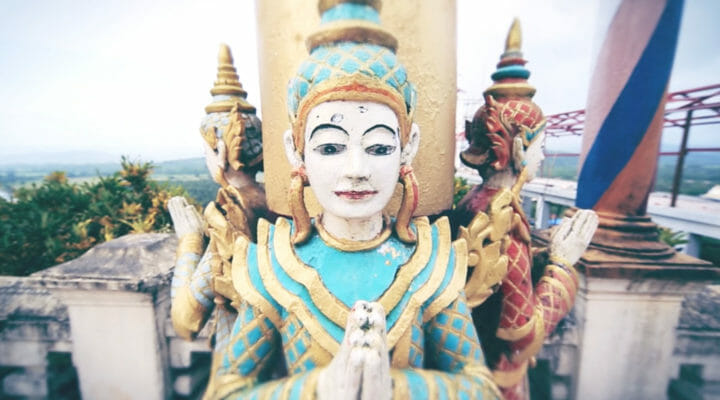 In Myanmar, millions of Buddhists plead with idols that cannot hear and cannot speak. But Good News has come. 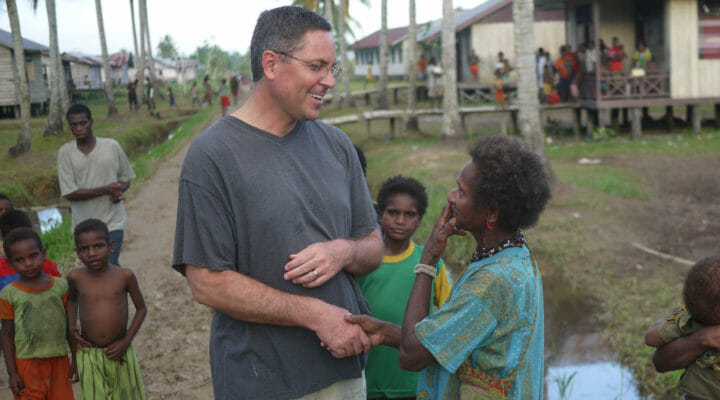 Fifty years later, Steve Richardson joins his father, Don, and two brothers, Shannon and Paul, to visit the Sawi village where they grew up. What is the state of the church they planted among the Sawi? 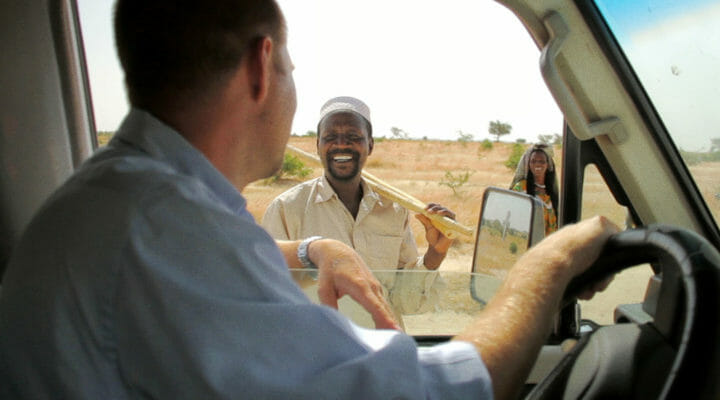