Each of these glimpses provide clues to the transformational spread of Christianity across North Africa. Knowing the history of the region can help and encourage us as we pray and minister to the people who live there today.

A Hub for Christian Theology

During the first few centuries after Christ, many Roman-controlled regions were urban and highly populated. The initial spread of the gospel resulted in a rapid succession of church plants. North African churches became some of the first to convert, disciple and send out gospel workers. These regions became a hub for Christian theology and gospel interpretation.

Many of the “Church Fathers” were also of North African descent.

As in Rome, the rapid spread of Christianity in North Africa was closely followed by intense persecution. In the year 180 a group of twelve North African Christians were martyred in one of the last acts of Roman emperor Marcus Aurelius, who also died that year. A woman named Perpetua was martyred with several others in 203, but left behind a moving account of her faith and her sacrifice.  Many suffered in the Diocletian persecution in 303 AD, the most severe persecution of Christians under Roman control to that point. Despite these testing obstacles, Christianity continued to thrive in North Africa.

Only after the advance of Islam in the seventh century did Christianity rapidly decline, though precipitated by weaknesses in the Church at that point. Today, Islamic control is the major reason for persisting persecution. Despite the remaining ruins of Christian basilicas and churches scattered across North Africa, some see those who follow Christian beliefs in these places today as unfaithful and disloyal. North African Christians continue to experience the persecution from friends, family members, communities and government authorities.

Would you commit to pray with us for these persecuted North African believers? Many face job insecurity, abuse and attacks because of their faith.

Pray that North Africa, rich in Christian history, would rediscover a vibrant passion for Jesus. 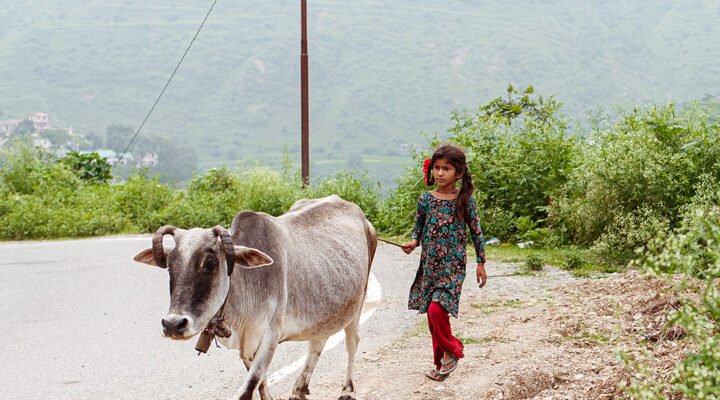 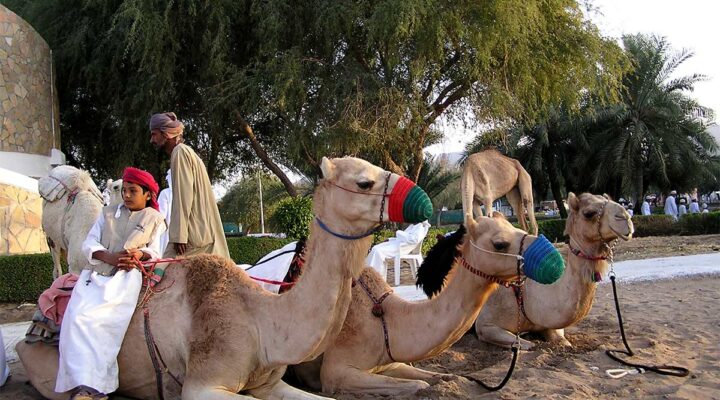 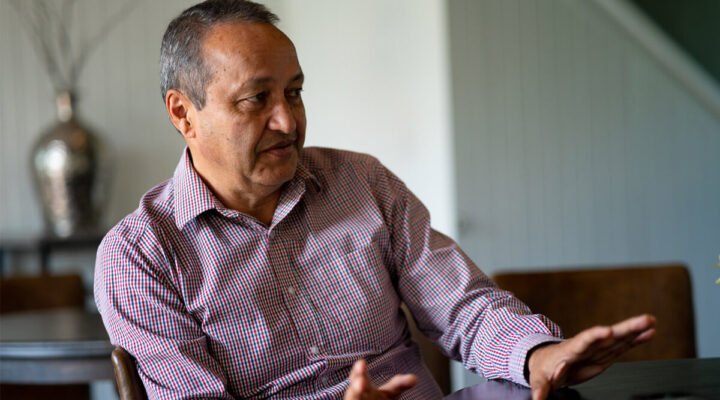