A tribal community paid a faith healer to cure their diseases.

You up for a miraculous story from some servants who brave dangers to bring the gospel to the deepest parts of the Amazon jungle?

First, you need to know this: Tribal people believe in the spirit world. I mean they really believe in it. They are terrified of making a mistake and bringing a curse on themselves in the form of sickness, bad harvest and death, and they don’t have the security blanket of banks and hospitals. On the Amazon, most have chronic parasites, infections from cuts and mysterious fevers. Many have malaria.

Knowing this, charlatans and false prophets show up with promises to heal them of their various diseases and cure their bad luck. And their power in the dark arts does not come cheap.

One “curandero” or faith healer promised a village God would heal all their sicknesses for about US$180 each. Most of the people made less than US$3 a day. But when desperate they will pay, and they did. The villagers filled his boat with chainsaws, chickens, clothes, food, and tools and gave him all the cash they had, in faith he would convince the spirits to work on their behalf.

By sunrise the next morning, the boat was gone. The curandero slipped out in the cover of night. He took their gifts and left them with nothing except a sense of betrayal. The chief and the people were furious. They declared that they would never allow another “outsider” into their village.

Later that same day, a couple of evangelists arrived. Though the chief had previously invited them to come, the wound was too fresh. When they got there they were not even allowed out of their boat. Their heart sunk as they learned what the curandero had done.

Then the chief had a change of heart. He said, “We have vowed to not let anyone from the outside back into our village. They only want to rob us and take advantage of us. But you, James, we know you. You are not a stranger to us. We will allow you to work with the kids for the next three days.” James graciously accepted the invitation and set up camp in one of the huts along the river bank. They brought out their bouncy balls, colored streamers and balloons for the kids. The VBS workshop went off without a hitch. But God was not done.

Each evening a different kid would invite them home for dinner. The first place they went they saw that the child’s grandfather was very sick. “He had the hottest fever I have ever felt on a man and he looked like a cadaver, just bones in the bed,” said James. The family asked the couple to pray for their grandpa so that he would get better. This they did.

The next morning this man who was practically dead the night before was walking around the village, talking and joking like he was a young man. Later that day the old man sought them out to become a Christian and serve God forever. They could barely believe their eyes. He was at death’s door and now he had new life. “What is happening?” they thought.

The next night, at another hut, someone else was healed through prayer and the people gave glory to God. It couldn’t be a coincidence! By the third night, a cluster of new believers had formed. They came to dinner, too, and prayed together for a man with a badly injured leg. A sense of confidence and faith rose in James’s heart. He told the man to stretch out his leg, then he said, “Stand up and walk.” The man got up gingerly, then with more confidence, he stood and finally took his first steps without pain.

A God Who Heals

The evil curandero meant to trick those villagers, and he got away with it too. But God also meant to use that horrible fraud to bring glory to Himself and heal the people of the village anyway. Glory to God in the highest.

Learn more about the curriculum or purchase paper copies from our online store.

Women in missions have long outnumbered men, sometimes by a 2:1 ratio—especially in the hardest places. Why? Is it a problem? 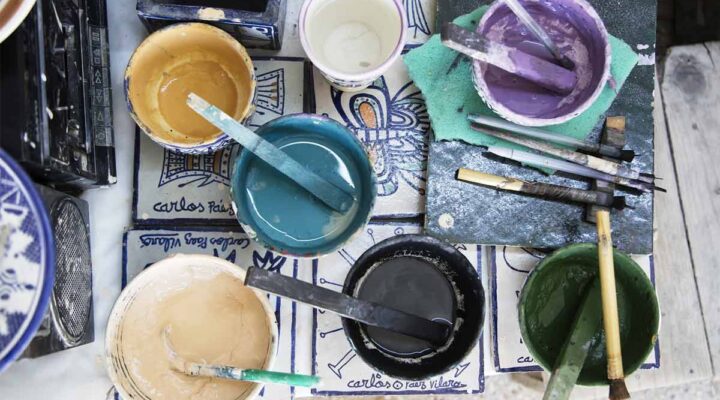 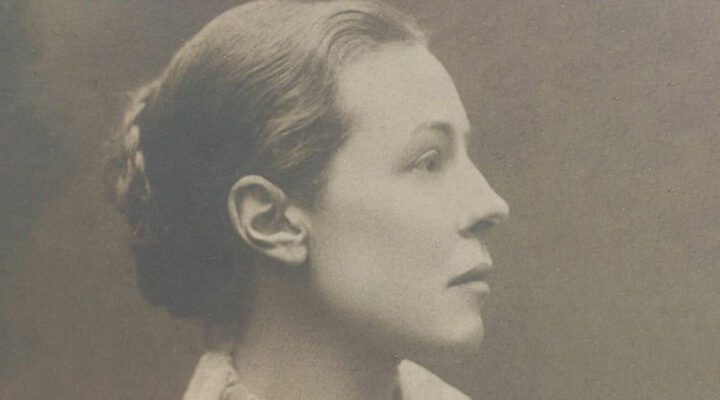 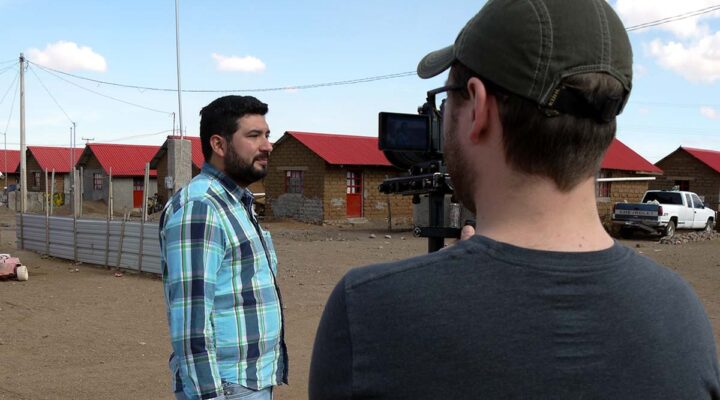 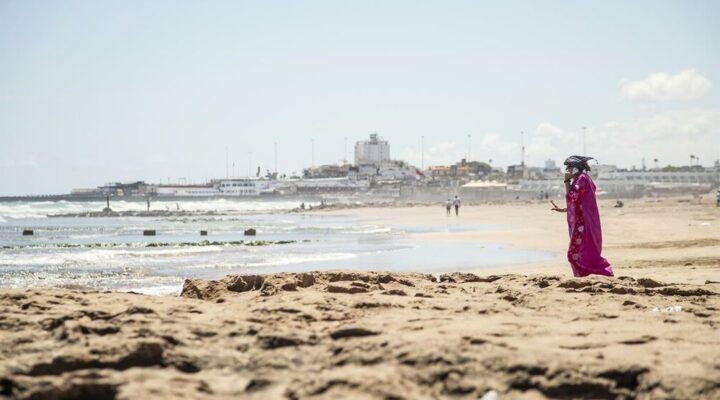