How Media Outreach Is Spreading Hope

Need answers? Seeking truth? Where do you start? Probably by looking online. Recent months have only accelerated this trend, worldwide. We rejoice to see doors open for the gospel to reach those who seek it. Through these doors, seekers are connected to pastors, missionaries and other Christians whom they might not otherwise ever meet.

Izza, a man in Central Africa, discovered Jesus through an evangelistic ad he saw on social media. He responded to the ad and was connected to Bishara, who had come to faith a year before. Though Bishara had experienced great persecution, he was nevertheless enthusiastic about sharing his faith with anyone who would listen. As a result, several hundred people had put their faith in Christ and are gathering in small groups around the city. Now Bishara is discipling Izza and the two of them work together to encourage the believers.

What Kind of Prayer Would You Like God to Answer?

A church planting team ran a weeklong campaign featuring clips from the JESUS film. One student responded to an ad with a message saying, “I thought I was the only person feeling so lonely during the pandemic, yet I hear of you Christians and your love for us.” This student was not alone in hearing the love of Christ. At least three people have accepted Christ after responding to these ads.

One of the posts asked, “What kind of prayer you would ask God to answer?”

May God answer their prayers and guide those who continue to exchange private messages with the many responding online.

How Do You Reach Your Enemies?

Mr. P grew up on an island so set against Christianity and Christians that the people would not let followers of Jesus even visit their island. Did that stop Jesus?

Followers of Jesus from Southeast Asia, both local believers and foreign missionaries, were led by God to come together for a media initiative. That’s how Mr. P heard the good news that Jesus died for Him and rose again. Intrigued and excited, Mr. P called the number provided and got connected to a local believer on another island. During this discipleship relationship, Mr. P devoted his life to Jesus. Next Mr. P began discipling his neighbors and they too began following Jesus!

As Mr. P traveled to another village on business and stayed overnight in a local home. Mr. P began discipling this man and several others in their village. They too began following Jesus.

When a local Muslim leader found out, he threw Mr. P in jail. The whole village turned out for Mr. P’s public trial. The village stood amazed that Mr. P was willing to be persecuted for his faith. As the village heard Mr. P share the good news of Jesus, 70 people came to follow Jesus!

As the persecution intensified Mr. P had to leave his home. Though living in a new area, Mr. P continues to be discipled and make disciples of the unreached.

Will you pray for digital outreach efforts?

What’s Your Next Step?

The absolute sovereignty of God is a central doctrine in Islam. Muslims cannot predict what He will do next because He can do whatever He wants. 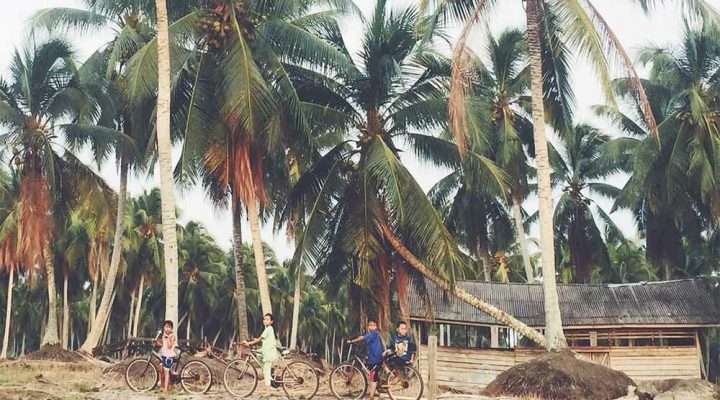 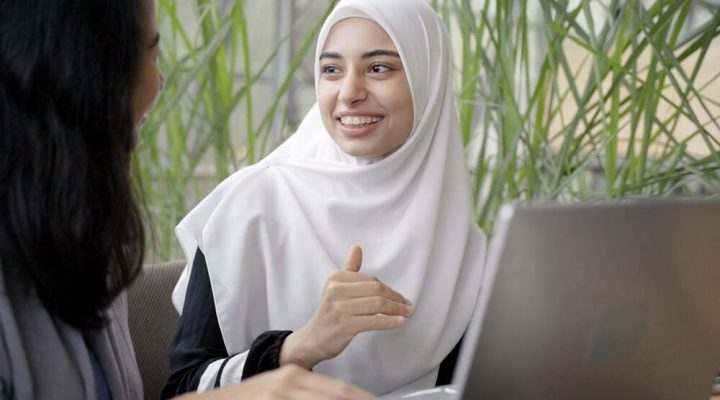 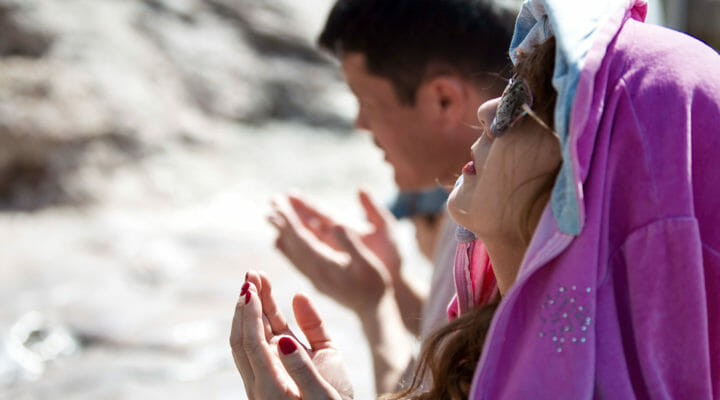 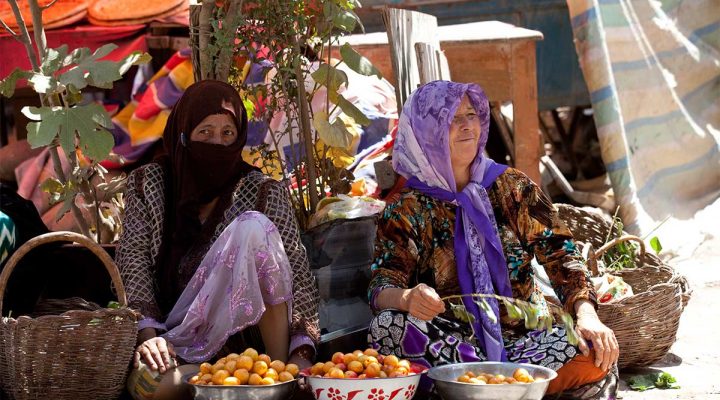