A media team visited a Pioneers team serving in Northern Mexico to capture video and stories documenting their work among the Tarahumara. Here’s what they found. 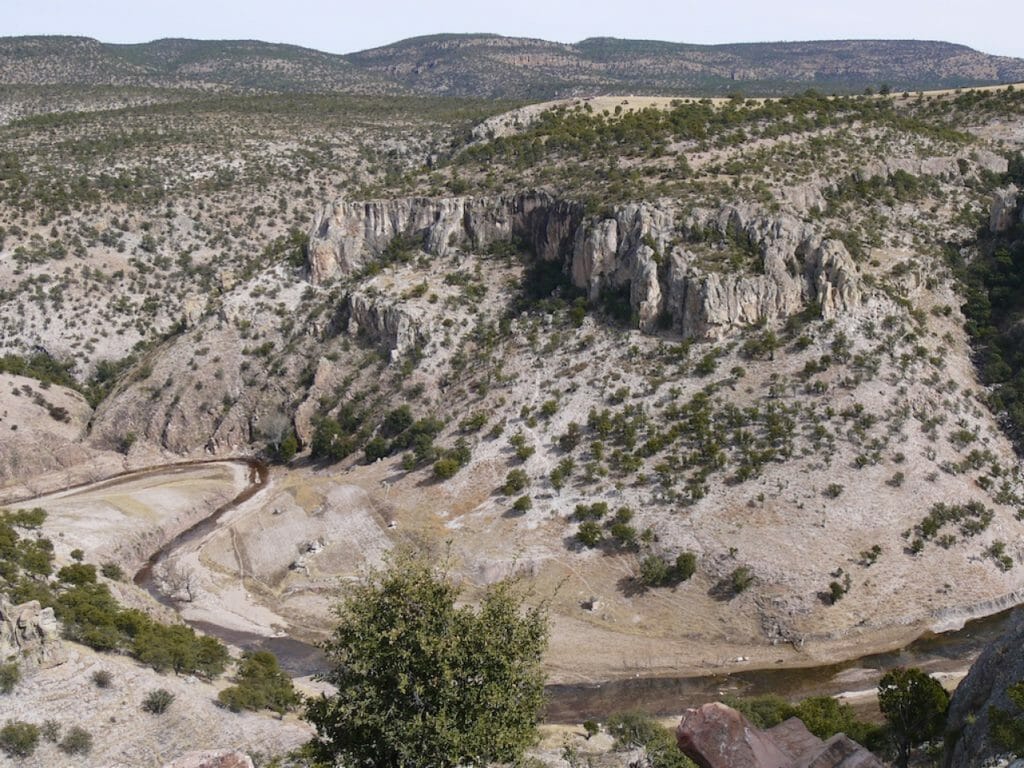 Since the Spanish conquest of the 1500s the Tarahumara have been scattered throughout the Sierra Madre mountains of Northern Mexico, accessible only via a spiderweb of treacherous dirt roads and isolated airstrips. 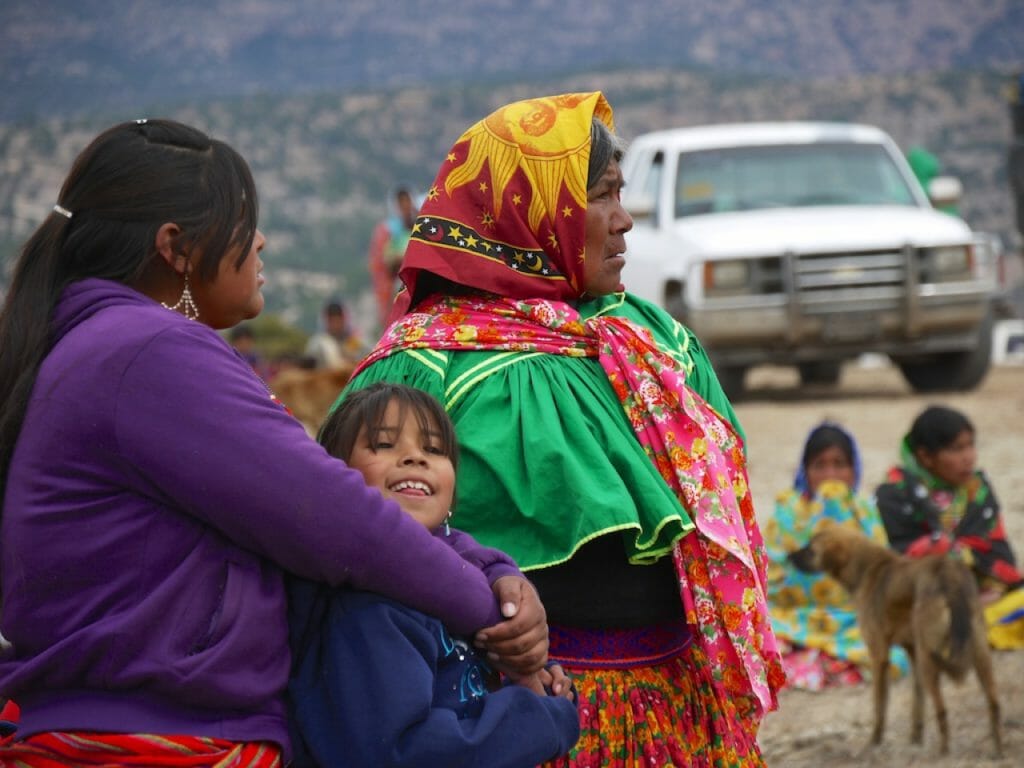 With a population of approximately 120,000, the Tarahumara share a language and customs and are geographically and culturally isolated from the Mexican majority. 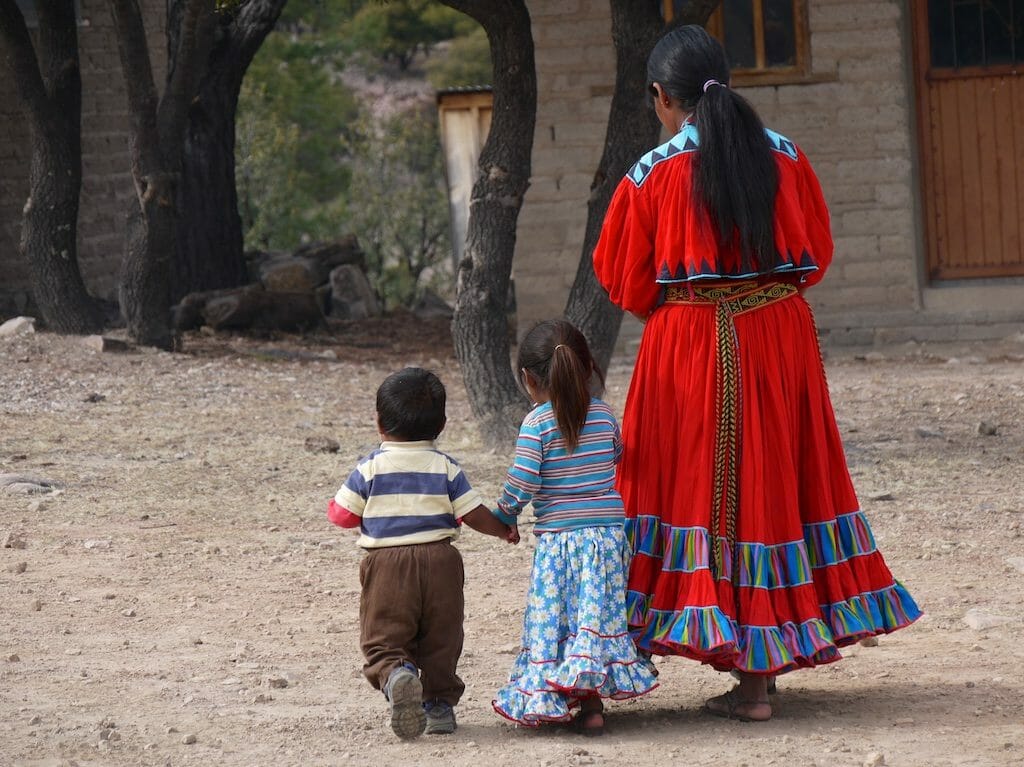 Initially the Tarahumara cultivated the verdant plains of Northern Mexico, but after being displaced by the Spanish, they adapted to subsistence farming in the dry, rocky soil of the Sierra Madre. 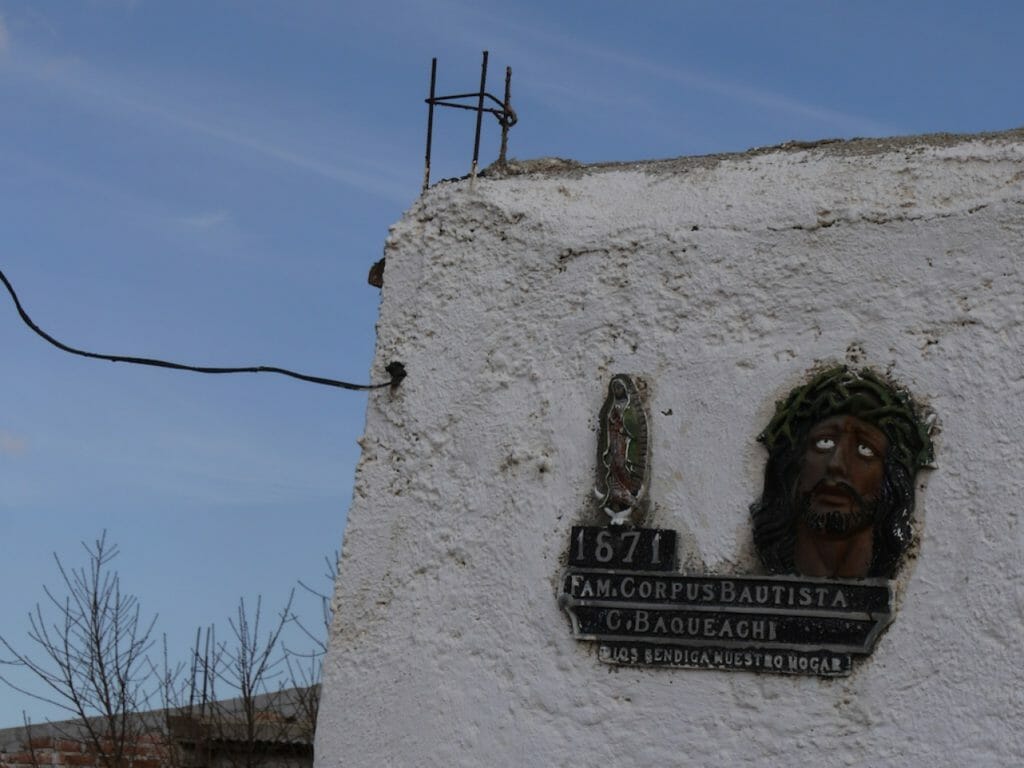 Although the Tarahumara were introduced to Roman Catholicism with the arrival of the Spanish, Christianity is virtually unrecognizable beneath layers of animistic tribal traditions and most have never heard a clear presentation of the gospel. 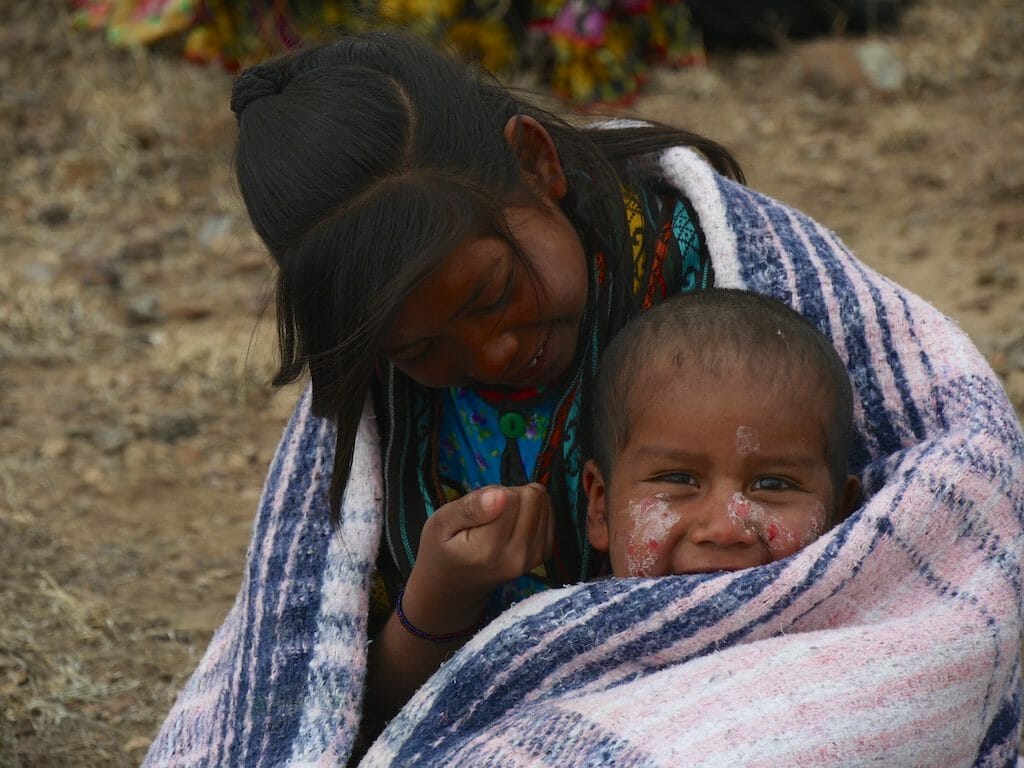 With a lack of adequate healthcare and limited food resources, the Tarahumara face high rates of infant mortality and malnutrition, as well as treatable diseases such as tuberculosis and skin conditions. 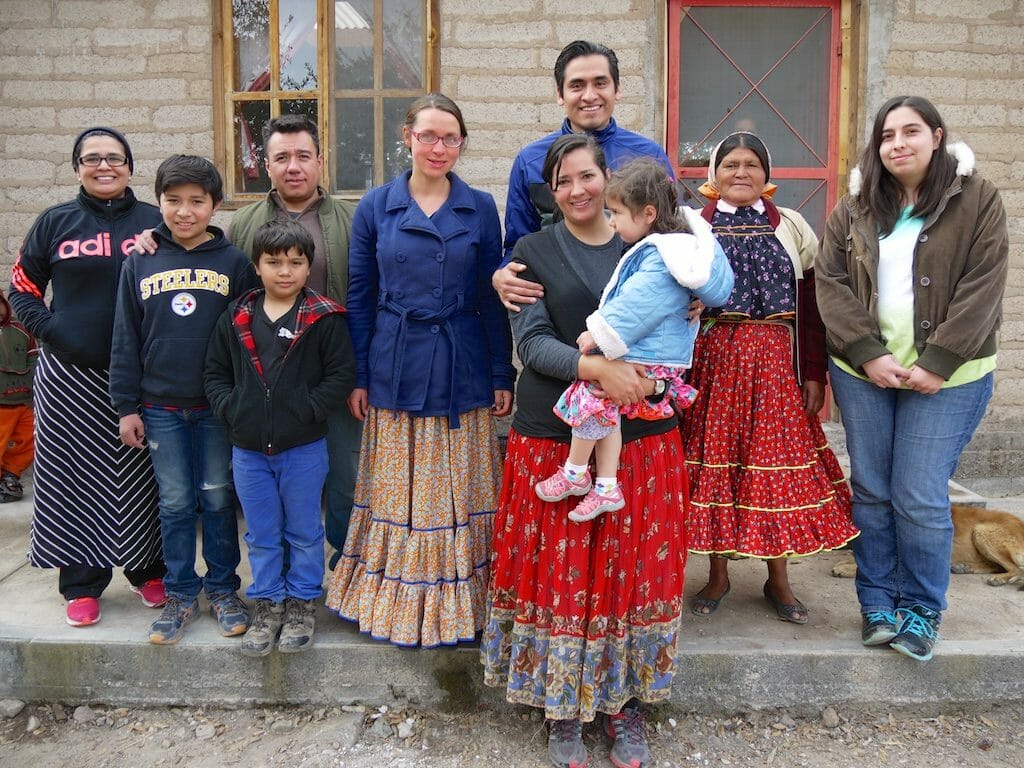 A Pioneers team composed of Mexican nationals, Germans and Americans serves the Tarahumara with healthcare and literacy with the goal of seeing an indigenous church emerge. 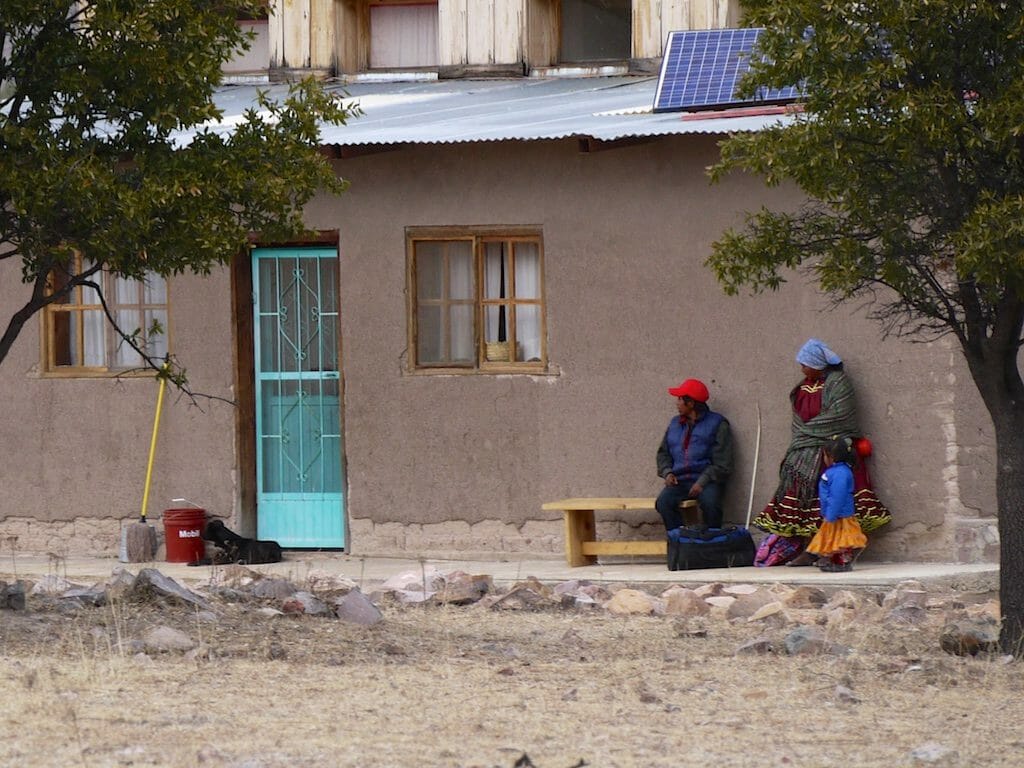 The team established two clinics in the mountains where the Tarahumara can access free healthcare, medicine and even lodging for families when members need to stay for treatment. 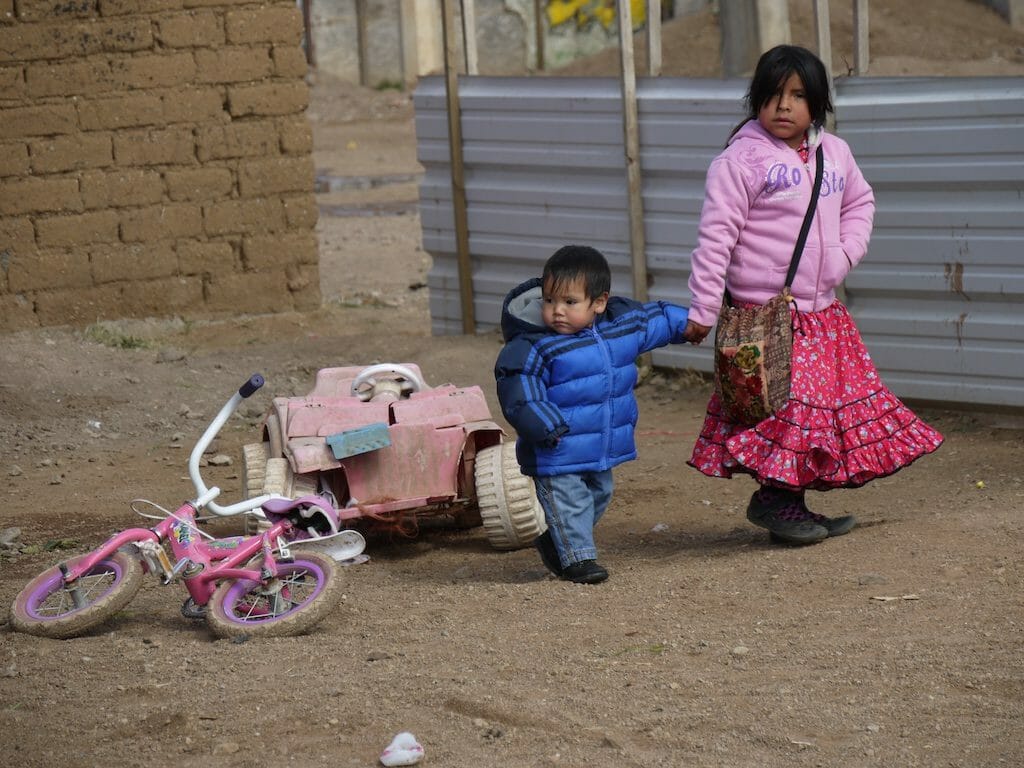 The team also works in cities where Tarahumara have relocated to seek employment and social services. 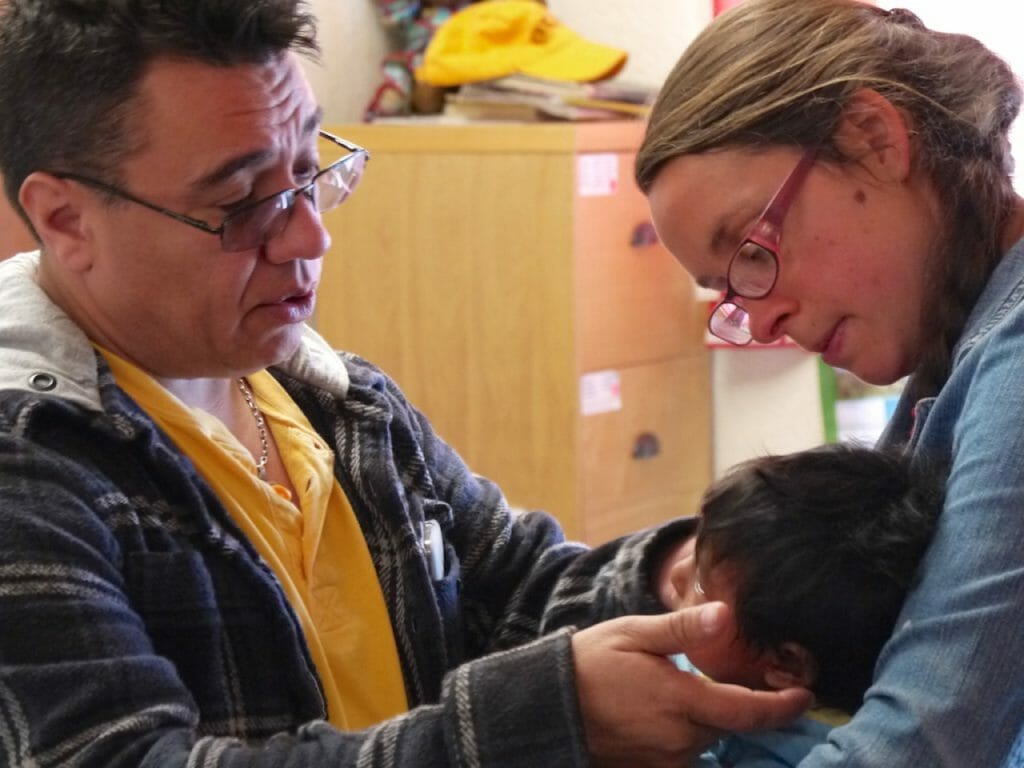 Team members Luis (a physician) and Damaris (a nurse) examine a baby that was brought to the clinic. 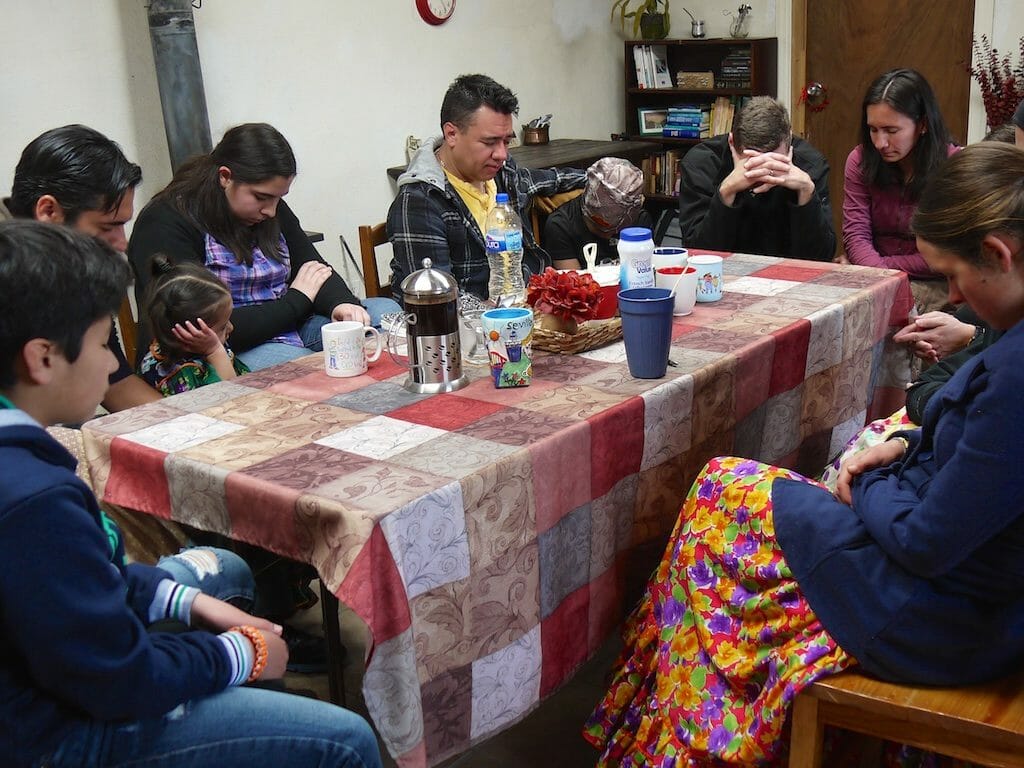 The team gathers daily for a time of prayer before the clinic opens for treating patients. 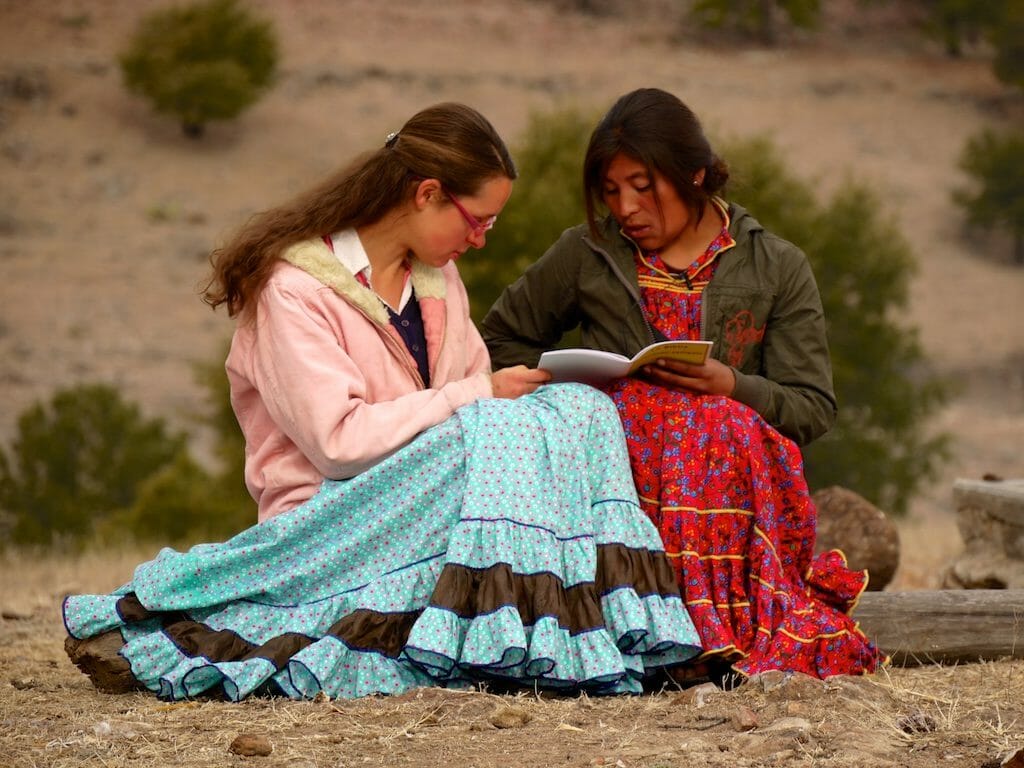 Alongside caring for the physical needs of the Tarahumara, the team is dedicated to sharing the gospel through chronological oral Bible stories, as well as literacy-based curriculum that uses biblical stories to teach reading. 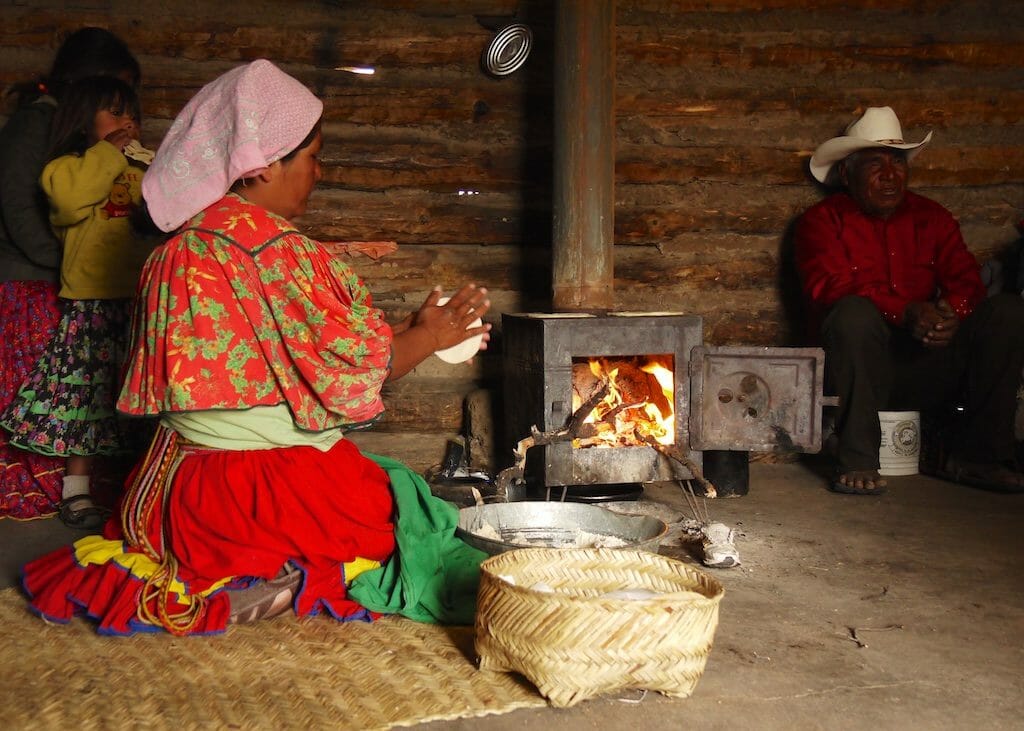 Corn (ground for tortillas and pinole), beans and—rarely—the addition of meat form the typical diet for the Tarahumara. 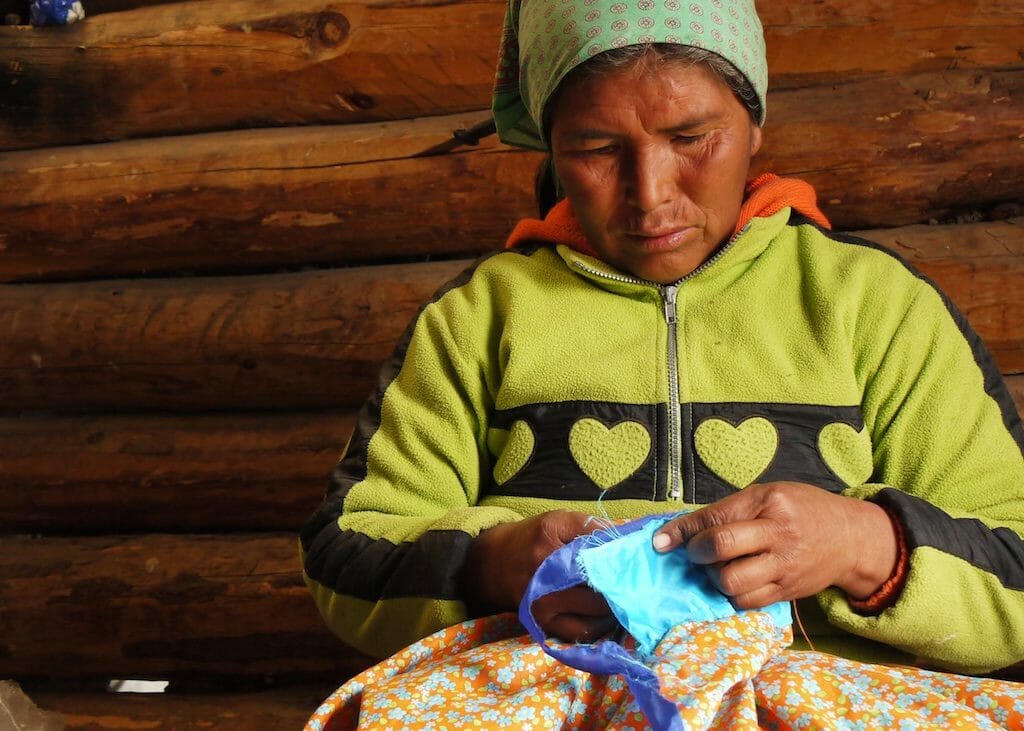 Whether in the cities or on the rugged hillside, Tarahumara are recognizable for the bright colors of the women’s traditional, hand-sewn clothing.