Towards the end of World War II, U.S. forces dropped two atom bombs. One fell on Hiroshima, Japan. The damage was extensive, and the death toll was high, but the facade of the city does not give evidence to the mark left on the psyche of its people.

A Pioneers team of Caucasians and Asians work there in the city. Though Hiroshima is known as the “city of peace,” and the people consider themselves ambassadors of world peace, this Pioneers team is trying to introduce people to an everlasting source of peace, one donut at a time.

Contact us to hear about opportunities to become a messenger of peace.

Video – Some Jungles Have Wifi

Bangkok has nearly 15 million people. Less than 1% of them follow Jesus. This place is hotter, harder and more resistant to the gospel than you can imagine. 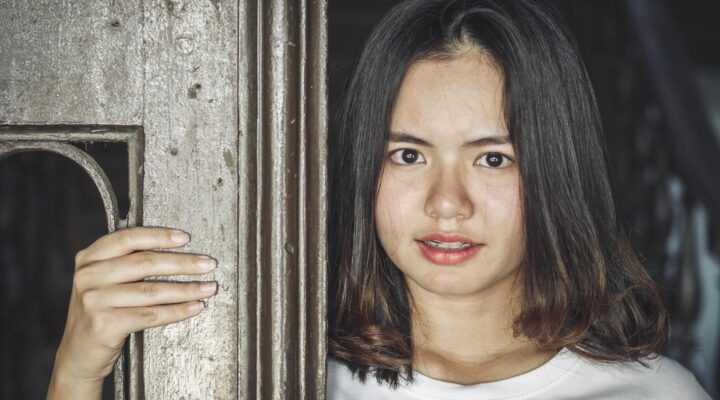 Wanderlust—or a passion for the nations—got you longing to travel? Make a virtual visit to a busy, East Asian city: Bangkok, Thailand. See yourself there? 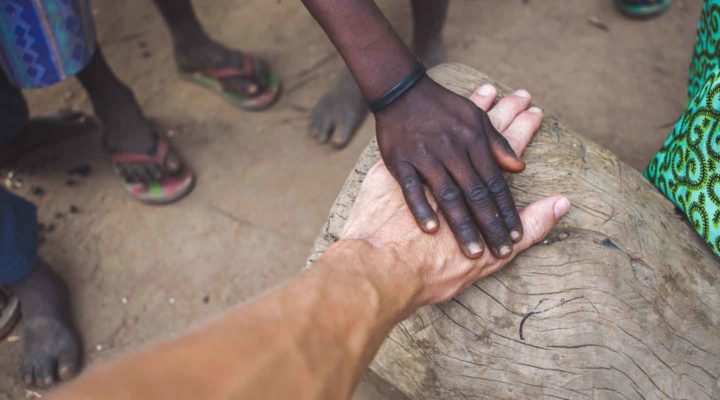 We earnestly pray that the gospel of Christ, the ultimate source of healing and reconciliation, may breathe hope and truth-inspired change into broken communities not only around the world, but also here in our own land.

Video – How Pioneers Got Started